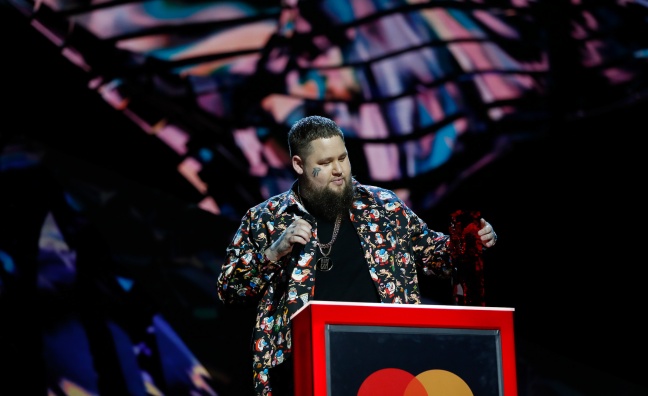 Ratings for the BRIT Awards on ITV last night (February 21) were down by 900,000 viewers on last year.

Speaking ahead of the ceremony, BPI and BRIT Awards chief executive Geoff Taylor stressed that the TV overnight figure was just one measurement amid a plethora of digital engagement, including a global YouTube live stream outside the UK.

But there will inevitably be disappointment that a packed show with an effective host in Jack Whitehall could not build on the 2016 average of 5.4m. Last year’s ceremony featured performances from Katy Perry and Skepta, as well as tributes to George Michael and David Bowie.

However, the BRITs won its time slot for ITV with a 23% share of viewers, compared to 26% last year. ITV said this year’s ceremony was the most watched programme on any channel for 16 to 24-year-olds so far this year.

Two years ago, an average audience of 5.8m watched Adele’s BRITs triumph. The 2018 audience is slightly less than the 4.6m who watched the 2014 BRITs, which had the lowest ratings for the show since 2006.