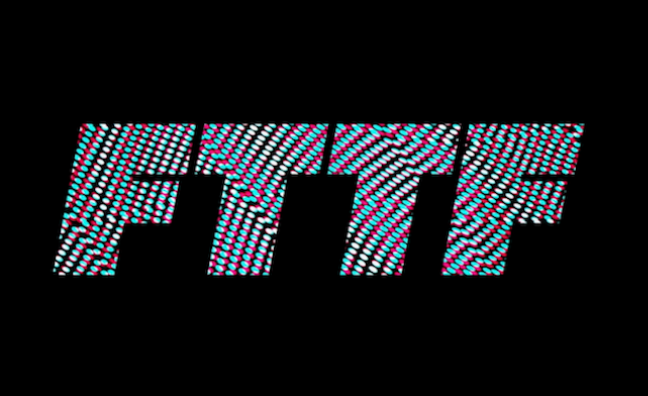 Channel 4 has confirmed that its late night music and entertainment series, Four To The Floor is returning for a fifth series and will be accompanied by brand-new digital first programming across social platforms.

In addition to the new series, Channel 4 have confirmed they will be transforming Four To The Four (FTTF) into a digital brand, with a full slate of original ideas on YouTube, Instagram and more. Launch titles on YouTube will feature Grime Gran, a twist on the interview format with the real surrogate gran of the whole grime scene and Rave Tales which will bring animated anecdotes from legends of the UK’s DIY club culture.

Speaking about the launch, Thom Gulseven, Channel 4 commissioner (Digital), said: “The FTTF digital project is really exciting and a real leap towards a C4 future of building strong digital communities around our young brands. This expansion gives us the opportunity to reach people that the TV just isn’t by putting the content where they are and playing with forms they recognise, all through a completely unique, unmistakably FTTF mindset and tone. And once we’ve done that, we can work with new partners, develop new ideas and talent and talk to an audience in a new way. It all starts with building that community.”