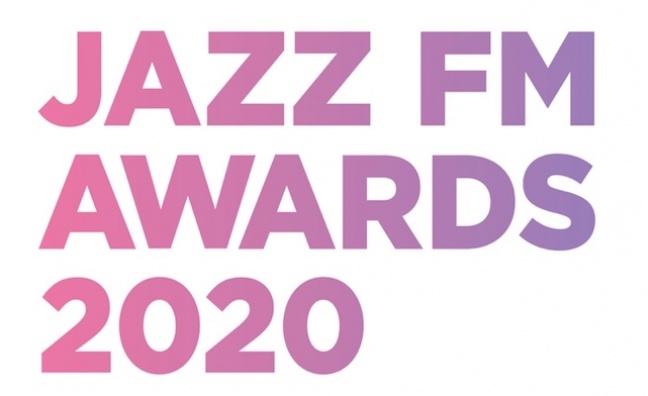 Charles Lloyd, Philip Bailey, Anderson Paak and Celeste are among the nominations for the Jazz FM Awards 2020 shortlist.

The 2020 ceremony also welcomes a new category to proceedings. Venue Of The Year will see Church Of Sound, Love Supreme Festival and Manchester’s Band On The Wall amongst those in contention. This, alongside Album Of The Year and the PRS For Music UK Jazz Act Of The Year will be decided by public vote.

The PPL Lifetime Achievement Award, Gold Award and Impact Award recipients will be announced ahead of the ceremony.

An official press release stated that the night will feature “an array of world-class performances and a host of special guests, to be revealed very soon.”

Speaking about the event, Andrea C Martin, CEO, PRS for Music, said: “I am delighted that we are once again supporting the Jazz FM Awards, celebrating the brightest stars in the jazz, soul and blues community. The UK Jazz Act of the Year award is always hotly contested and we’re looking forward to seeing who the public vote as the winner. Congratulations to everyone nominated across all the awards, your creativity, innovation and vision continues to inspire us.”

Public voting is open now at www.jazzfmawards.com and will close on Wednesday April 15 at 23:59.

You can see the full list of 2020 nominations below: