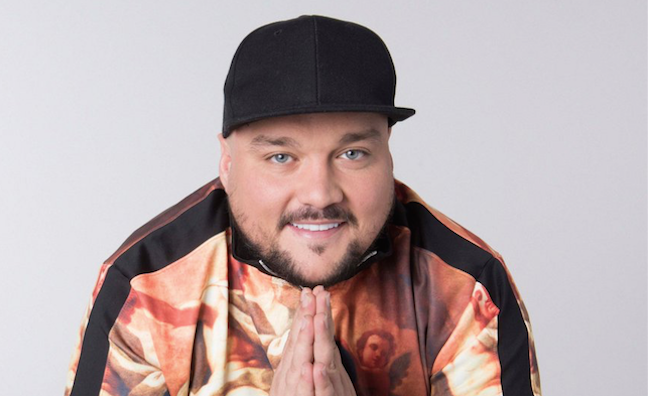 Charlie Sloth has announced his departure from BBC Radio 1 and 1Xtra after almost 10 years at the stations.

His next destination is believed to be Apple, with senior sources at the company confirming plans for the arrival of Sloth and his Fire In The Booth brand.

Presenter of The 8th and The Rap Show, Sloth also hosts the popular Fire In The Booth live performance slot, which has featured and promoted an array of acts from Stormzy to Drake.

Charlie Sloth described his time with the BBC as “10 of the best years of my life”.

“I want to say a huge thank you to everybody who has listened to me over the years and supported me in everything I have done, I love you, and the journey continues,” he said. “I joined the BBC as a boy and I leave as a man.”

Ben Cooper, controller BBC Radio 1, 1Xtra and Asian Network, said: “Thank you to Charlie for being an important part of Radio 1 and 1Xtra’s history – for nearly 10 years his passion and energy for his music and his shows has been second to none.”

Sloth’s final show on The 8th will air on November 1 and his last The Rap Show will be on November 3.

New presenters will be announced for both shows in coming weeks.

The news comes after DJ Semtex announced his departure from the station after 15 years.

Earlier this year, DJ Target and Sarah Beaumont were unveiled as joint music leads at 1Xtra. Last month, the pair starred on the cover of Music Week, subscribers can read their joint interview in full here.