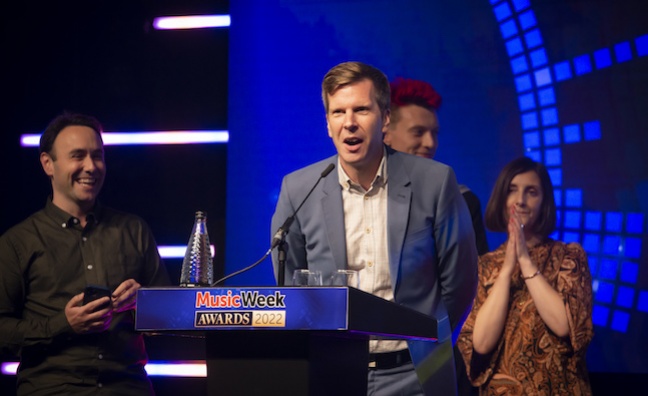 BBC Radio1/1Xtra head of music Chris Price has emphasised the station's commitment to "elevating artists and their creative vision" in a new interview with Music Week.

We can exclusively reveal that Raye is the latest addition to Radio 1's Brit List, and Price said that the singer is a perfect match for the station.

“I am in shock and I am so grateful to have been chosen for Radio 1’s Brit List," she told Music Week. "I know I am not the exciting fresh new artist on the block, I been releasing music since I was 16, I don’t have a million followers or any albums to boast, so to even have been chosen feels kinda like a miracle. Music is my entire heart and body and this opportunity means the world.”

As the build up to her debut album continues, Raye is set to release more new music. Waterfall, her recent collaboration with Disclosure, has 15,249,390 streams on Spotify, where the singer has 11,630,960 monthly listeners. BBC Radio 1 has supported Raye for several years, her 2018 track Friends, for instance, was premiered as Annie Mac's Hottest Record In The World, while Raye has performed in the Live Lounge multiple times.

Here, Price explains how the Music Week Award-winning station plans to build on its support for Raye and reflects on the importance of the Brit List – which launched in 2017 – in a busy music industry landscape.

What drew Radio 1 to Raye in terms of offering Brit List support? How do you think it will change her career?

“Mainly, it was the opportunity to consolidate years of support at a critical time for an artist that we are already hugely invested in. Raye is a unique talent with a very clear sense of herself as an artist, vocalist and songwriter, and that’s what drew us to her all along. It’s no secret that Raye’s journey towards releasing her debut album has taken longer than she would have liked, but that has given us time to develop a great relationship over several years. Raye invited us to the studio and played us music and visual content that articulated a crystal clear vision for her first full body of work. She’s a multi-dimensional artist unconstrained by genre, so she’s a perfect match for a radio station that thinks exactly the same way.”

Raye has just moved from a major deal to being independent. Does the Brit List have an added role now the muscle of a major is out of the picture?

“Perhaps, although it’s impossible to know for certain how things would have been different if she’d stayed within the major label system in terms of Brit List. Whether you’re on a major or fully independent, Brit List is pretty muscular on its own terms!”

With reference to the other platforms and channels that are supporting Raye - what makes Brit List more valuable than, say, TikTok or Spotify?

“I won’t call out specific platforms, and I’m sure there are good people across the industry who feel just as invested in Raye’s success as we do. What I can say is that Brit List – and Radio 1 more broadly – is about investing in artists. That’s what we think of as our ‘unit of value’. Rather than playlists, or songs – or even clips of songs even – our stock in trade is elevating artists and their creative vision. Simple as that. We want to build meaningful connections between music creators and our audience, turning listeners into fans who themselves become invested in the success of their new discovery. That’s what the BBC does uniquely well, I think, and when you layer on the commitment of a year or more’s worth of playlist, live and editorial support across radio, TV, social media and digital, it’s a very powerful partnership.” 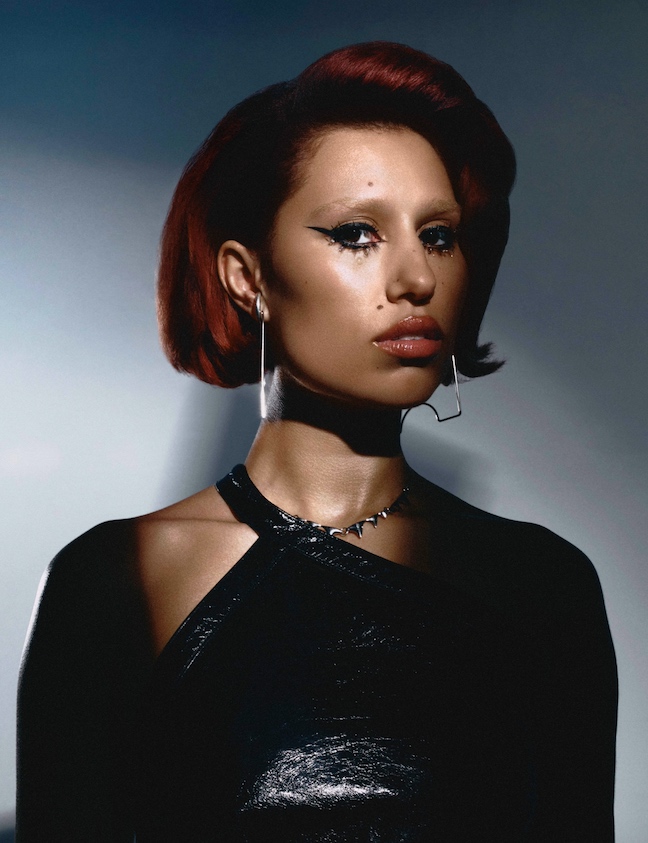 What is the selection process like for Brit List and how can an act give themselves the best chance of being chosen?

“It's quite similar to the Radio 1 playlist, and it’s the same team, with some pre-filtering by the music team in advance. The most important thing any artist can do is have three amazing singles plotted out with a clear path towards an album. That’s usually a debut album, although there might be good reasons for offering Brit List support later than that, and we’re obviously not closed to submissions from people who don’t consider themselves album artists.”

Can you be more specific about exactly what you're looking for?

“In the Brit List meeting we try to fast-forward a few years and picture what success would look like for the artists under consideration, and of course that will be different from artist to artist. If you look back at that first cohort from 2017, our expectations for Stormzy were more commercial, which proved to be the case in spades of course, whereas for Sampha it was probably more about critical acclaim. He went on to win the Mercury Prize that year and we still playlist him to this day. As part of the process we often ask ourselves, ‘Is this artist a future headliner at Radio 1’s Big Weekend? Do they have the potential to close the Future Sounds stage, or even the main stage in a few years’ time?’ Another key question is, ‘What are we building on here?’ There are many, many avenues for brand new artists to launch with the BBC, from Introducing to Sound Of to Hot For on 1Xtra. Brit List is all about consolidating support that is already building and taking an artist to the next level - whatever that means for them.”