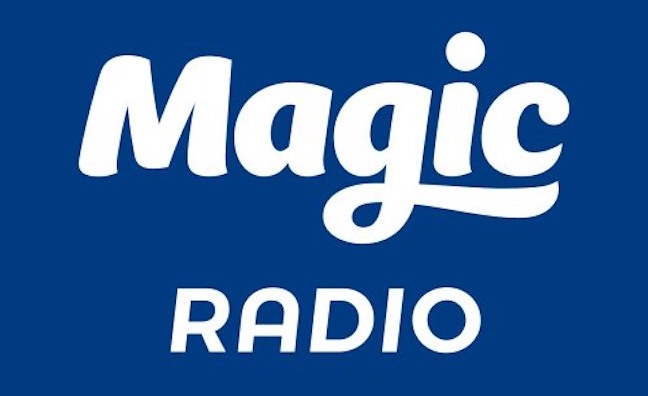 Magic Radio has announced it will play nothing but non-stop Christmas songs from this Friday (November 30).

Christmas music is already making a sales impact, with festive favourites by Mariah Carey and Michael Buble in the singles and albums charts.

Launching at 9am on Friday on the Ronan Keating and Harriet Scott Magic Breakfast Show, listeners can expect festive editorial content and a selection of Christmas pop hits from the last 50 years, with an emphasis on ‘80s and ‘90s music, including songs by Wham!, The Pogues, Mariah Carey, Elton John and Paul McCartney.

Tony Moorey, group content director, said: “Our listeners come to Magic Radio to lift their mood and with Christmas music being the number one reason for putting the UK in that festive spirit, we decided to embrace the season and turn the station 100% Christmas all of December”.

Keating said: “We’ve had this under wraps for three months and I am so excited that the news is out there.”

Scott added: “No major station has ever done this before, what a way to get into the festive spirit!”.