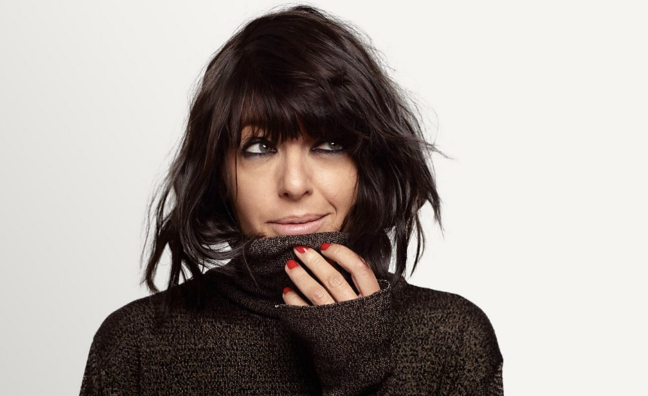 Claudia Winkleman is to take over from Graham Norton on BBC Radio 2.

Norton recently announced his departure from his Saturday show and has since revealed plans to move to Virgin Radio. Norton will leave on December 19.

Winkleman is already an established Radio 2 presenter, having joined the station in 2008 to host a quiz series called Hot Gossip. She later moved to Friday nights to host the Claudia Winkleman Arts Show, while more recently she has presented Claudia On Sunday and deputised for Ken Bruce, Steve Wright and Sara Cox.

Winkleman, who is currently co-hosting Strictly Come Dancing on BBC One, said: “I’m not often speechless but the chance to be with the wonderful Radio 2 listeners every Saturday has left me, quite frankly, gobsmacked. I hope my voice comes back in time for the first show as I can no longer simply rely on a fake tan and a fringe. There’s nobody I’d rather be with at the weekend, it’s a privilege and an honour.”

There’s nobody I’d rather be with at the weekend

Helen Thomas, head of Radio 2, said: “As Claudia is one of the UK’s best loved entertainers and a firm favourite with our listeners, I’m over the moon that she’ll be bringing her enormous warmth and wit to Saturday mornings on Radio 2.”

Subscribers can read our interview with Thomas, who was inducted onto the Music Week Women In Music Roll Of Honour this year, here.