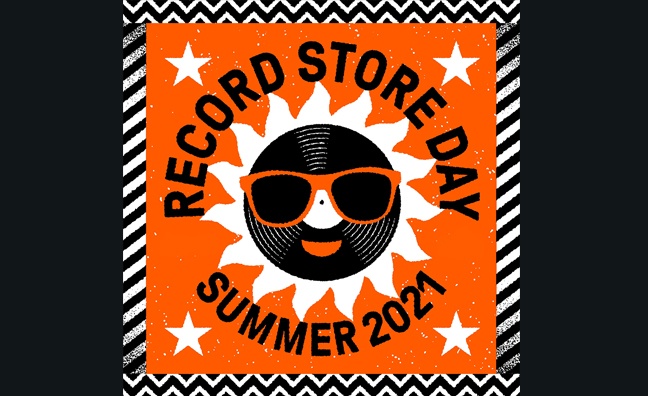 Record Store Day – which will include the participation of more than 230 independent record shops from all over the UK – has confirmed its RSD Drops will now take place across two separate days, on June 12 and July 17.

An official press release stated: “Throughout the past year, record stores have found creative, flexible and inventive ways to keep serving the music lovers in their communities. However, the ongoing worldwide pandemic makes it impossible to predict the status of many stores and locations around the globe in the next few months. This brings with it many unexpected side effects, including production and distribution issues that continue to disrupt record store supply chains.”

Although there has been no official confirmation on which artists will be participating in 2021's event, a press release stated that, as with previous years, “hundreds of limited edition vinyl releases” will be made available exclusively from the participating shops. The list of specially created titles for the RSD Drops will be announced soon.

Despite tough circumstances last year – with Record Store Day being split across three separate date – the event was a huge success. According to Official Charts Company data, there were 124,636 vinyl album sales for the chart week (44) during which Record Store Day drop three took place. As well as registering a 41.2% week-on-week increase, vinyl album sales were up 27.4% year-on-year.

Reflecting on the three-part Record Store Day 2020, co-ordinator Megan Page attributed a “substantial portion” of vinyl growth to RSDUK. You can read her interview here.