Entertainment One appoints Ted May to lead UK music operations 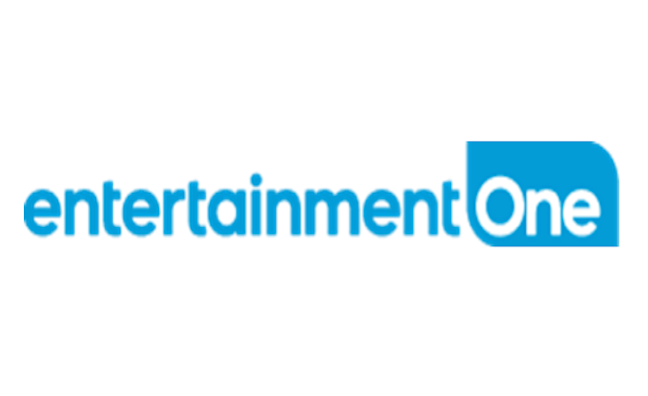 Entertainment One (eOne) has appointed Ted May to the newly created role of director, UK music, to head up its UK music operations.

Based at the firm’s London office and reporting to company president Chris Taylor, May joins from Universal Music UK where he was senior international marketing manager, working on international marketing campaigns for a range of artists including The Lumineers, The Chemical Brothers, Jack Garratt, Jessie Ware and The Vamps amongst others.

Prior to his spell with Universal, May was artist manager for The Streets, who accumulated one Brit Award, two Ivor Novello’s, two UK number 1 albums and over four million album sales in their career.

May brings almost 20 years of music industry experience to the role, having also run cult label The Beats, where he signed and developed Professor Green and Example.

“The UK is an important music market for eOne and we are delighted to have Ted on the ground leading the charge for us as we continue to bring more world-class artists to eOne and strengthen our capabilities in all areas of music in each of our markets,” said Taylor.

“I’m hugely excited by the plans eOne has for building its music division and cementing its place in the UK market,” added May. “I’m thrilled to join Chris and the eOne family in this endeavour and very much looking forward to working with Dan Stacey and his Hardlivings roster as well as Oliver and Ryan and the artists with Nerve.”