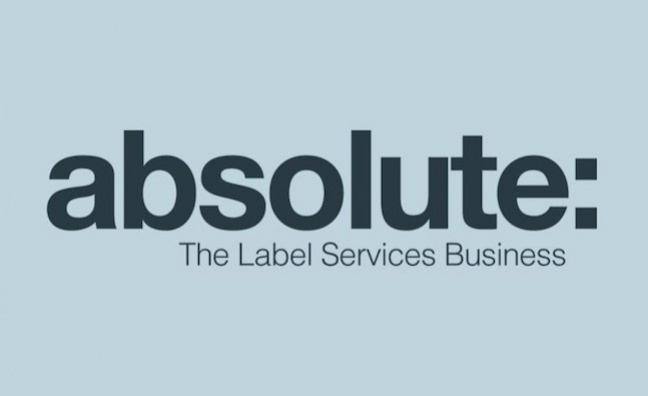 Absolute Label Services has signed up once again as sponsor of the Outstanding Contribution category of the Music Week Women In Music Awards.

The fifth edition of the ceremony that celebrates the achievements of female executives and artists takes place at The Brewery in Clerkenwell on November 9. Expect an awards show bursting with impassioned speeches and major props from both UK and international execs.

“We have worked hard to retain talented women at Absolute and our team is more dynamic and productive as a result,” said Absolute. “Equal representation benefits the music business as a whole, hugely - both at a creative and strategic level. We look forward to celebrating the crucial contributions and achievements of the women we work alongside across the industry.”

Merlin has already been announced as sponsor of the International Woman Of The Year award.

This year’s ceremony includes a new category of Music Creative, for a woman in the UK industry who has made a significant contribution to the making of music behind the scenes through songwriting, studio production or studio technology.

The regular Women In Music Awards categories are also back this year, including Businesswoman Of The Year, Inspirational Artist, Campaigner, Rising Star, Music Champion, New Artist Award, International Woman Of The Year and The Company Award. The Roll Of Honour will also return.

The deadline for entries to the awards has now passed – the full list of categories can be viewed here.