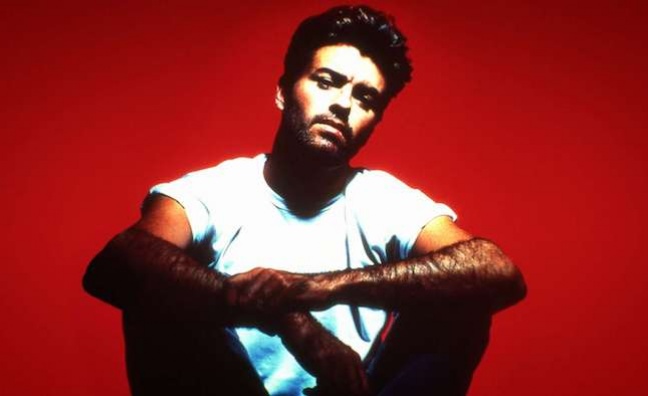 The director’s cut of the Freedom: George Michael documentary is set to be screened at international film festivals.

The widely praised feature-length film first aired on Channel 4 in October 2017 to coincide with the reissue of Listen Without Prejudice Vol.1. Sony Music Commercial Group won for Catalogue Marketing Campaign at the Music Week Awards last week in recognition of their No.1 success with the reissue.

Pre-production, research and assembly of the film started in late 2014 with filming commencing January 2016. The original version was completed prior to Michael's sudden death in late 2016 and subsequently edited for a TV special on Channel 4 in the UK.

Freedom: George Michael Director’s Cut will be screened at film festivals around the world, starting with Documentary Edge Film festival in New Zealand (May 13) and Krakow Film Festival (May 29). Further screening dates are still to be announced.