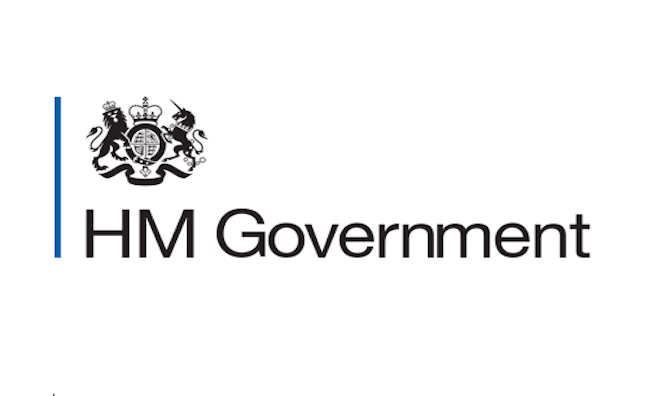 The Government has published a consultation that is set to modernise commercial radio regulation in the UK.

The Department of Culture Media and Sport has announced its plans to modernise the regulation of commercial radio in the UK, following a report from Ofcom last year signalling its support for deregulation.

While digital technology has revolutionised Britain’s media across the board, commercial radio remains locked into analogue. It is hoped that regulatory reform will allow radio stations to fully embrace technological change and provide higher quality, locally-relevant content.

The reforms will mean stations on FM can share programming in different ways and choose the music they want, rather than being constrained by the terms of their licence.

Siobhan Kenny, CEO of Radiocentre, said of the consultation: “Radiocentre welcomes the Government’s announcement wholeheartedly. For some time, we have been asking Government to consider updating some of the existing rules on both music output and how and where content is made. Most of the rules are over 20 years old, so effectively designed for a pre-internet age. With 45% of radio listening now on digital platforms and new competition from streaming services, it is high time legislation caught up. The times have already changed so this is excellent news.”

The Government’s consultation runs until May 8 2017. Radiocentre, on behalf of DCMS, is set to announce a series of meetings across the UK, providing a forum for discussion of the proposals. More information will be in due course.