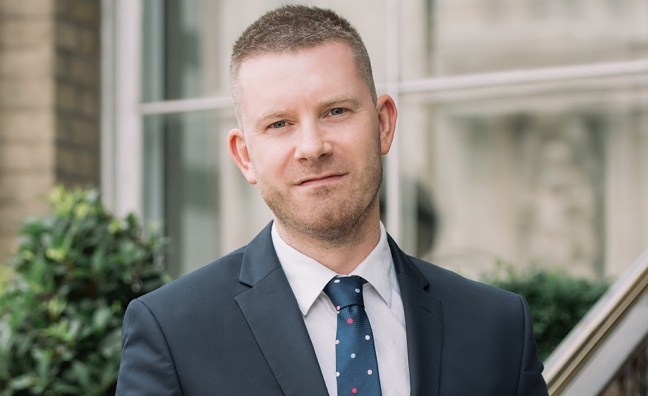 Galbraith previously worked at Hamlins from 2010 to 2014 and subsequently at media and entertainment firm, Russells Solicitors, where he worked on the company’s reputation management offering. Galbraith is a highly-experienced litigator and has worked on a number of high profile music cases, including ones involving UB40 and Deep Purple.

Galbraith commented: “I am delighted to be re-joining Hamlins LLP and, in particular, to have the opportunity to work again with Christopher Hutchings, who heads up the firm’s media team, and who I respect enormously. Hamlins have displayed a real commitment to the continued growth and success of its media team. The work the team have been doing has been first class and I am very much looking forward to building upon what they have already achieved.”

Head of media Christopher Hutchings added: “Callum will significantly reinforce our media litigation offering, joining Andrew Stephenson and Simon Gallant as specialists in this competitive sector. Over the past eight years, the firm has become a significant force in media law, with increasing recognition in directories and in the media itself. Callum’s particular expertise at pre-publication preventative action and his experience of dealing with high profile individuals such as singers, models and actors in the eye of the storm will without doubt bolster our team.”

Hamlins was shortlisted in the Law Firm Of The Year category at the Music Week Awards 2018.