"He was one of the best hosts the show's seen": Jack Whitehall returns for The BRIT Awards 2019 with Mastercard 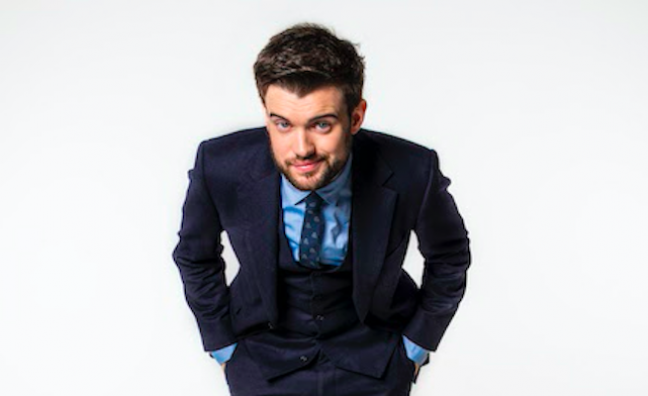 Today (November 26) The BRIT Awards 2019 with Mastercard has confirmed the return of Jack Whitehall  as host. Whitehall made his debut at this year’s ceremony and was one of the standouts, whether opening the night alongside Big Shaq or taking digs at S Club 7’s Paul Cattermole for auctioning off his BRIT.

Whitehall will steer the 2019 ITV live show through twelve award categories and several performances from British and international artists. The BRIT Awards 2019 with Mastercard will be broadcast live on ITV - Wednesday February 20 from London’s O2 Arena.

Speaking about his return, Jack Whitehall said: “I am excited to be invited back to host The BRITs for a second time, I had a great time at this year’s ceremony and look forward to another exceptional night of music and entertainment.”

BRITs chairman and chairman & CEO of Sony Music UK and Ireland Jason Iley added: “Jack was one of the best BRITs hosts the show has seen for many years – I’m delighted he has decided to do it again next year. He was so funny and very engaging, I can’t wait to see what he will bring to the show in 2019.”

Last month, the BRIT Awards 2019 announced that acclaimed British-Ghanaian architect Sir David Adjaye OBE will be the designer of next year’s statue.