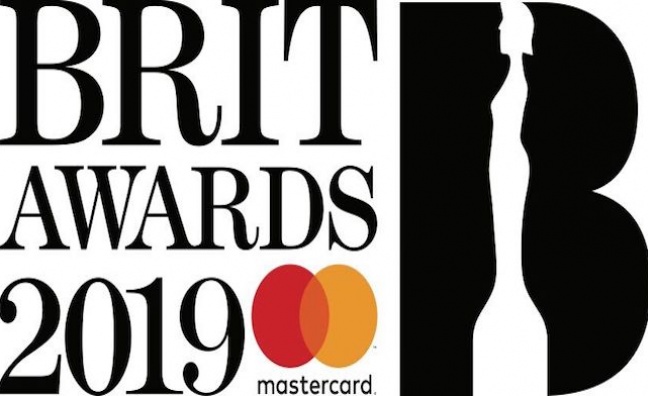 Today (February 11) The BRIT Awards 2019 with Mastercard has announced that Hugh Jackman will open the ceremony with a performance from The Greatest Showman.

An official press release confirmed Jackman’s BRITs performance will be under the creative direction of Michael Gracey, the film’s director.

Jackman’s The Man, The Music, The Show World Tour is due to kick off this May, including five nights at The O2 Arena, London.

Speaking about Jackman’s performance, BRITs chairman and chairman & CEO of Sony Music UK and Ireland Jason lley said: “We are delighted to welcome the Golden Globe and Tony Award winning superstar Hugh Jackman to the BRITs stage this month with a performance that is set to be nothing short of spectacular. The Greatest Showman soundtrack dominated the charts in 2018 breaking records all over the world as well as here in the UK.  It’s only fitting that the UK's biggest celebration of musical successes should be kicked off with a performance from the biggest selling album in the UK of the last year.”

The BRIT Awards 2019 with Mastercard takes place Wednesday February 20 at The O2 Arena, London. It will be broadcast exclusively on ITV and hosted by Jack Whitehall. Clara Amfo and Alice Levine will be back to host this year’s Red Carpet show on ITV2 on the night of the awards for the third year running.