'I didn't pick it, it picked me': Stereophonics' Kelly Jones on his tribute song to late drummer Stuart Cable 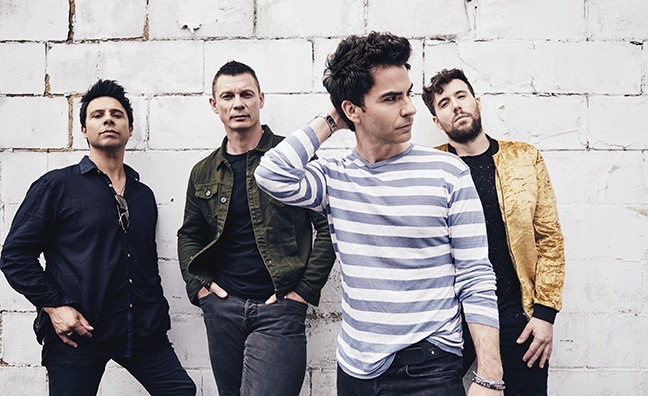 Stereophonics frontman Kelly Jones has told the story behind Before Anyone Knew Our Name, a song inspired by the band's late original drummer Stuart Cable.

The track features on Stereophonics' latest album Scream Above The Sounds, which was released in October via Parlophone Records. Cable, who left the band in 2003, died in 2010 aged 40.

Asked about the songwriting process, Jones told Music Week: "I didn't pick it, it picked me, because it just came out. It's as simple as that. Everything about the song is in the song.

"This album's been done a year and a half to me. Coincidentally, it's landed on the 20th anniversary of the first album [Word Gets Around] so people are linking the two, but it was nothing to  do withthat really. I've thought about Stuart every day since the day he died and, like I say, it just kind of came out that day. I don't really know why or how.

"Most songs I write come from a guitar, a melody and then I do the words after; some songs come from a piano melody and I work up from there, or sometimes you get a title that bounces out. That song [Before Anyone Knew Our Name] was pages and pages of words."