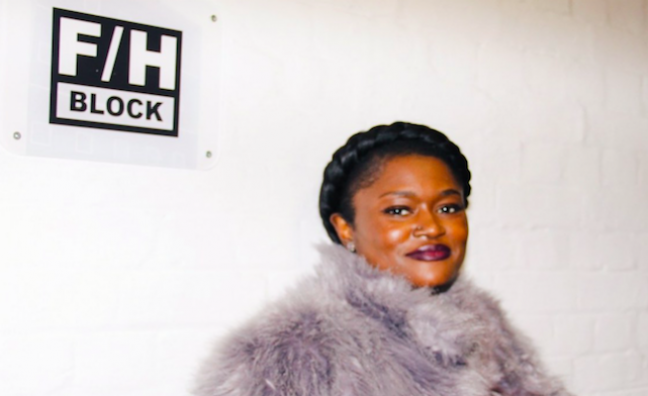 In her new role, JPL will run the Production company alongside current CEO and founder, Hank Hughes and work on the company’s label venture, F/H Block Recordings. Hughes will continue to handle F/H Block/Ealing Studios as a sole proprietor.

Speaking about her appointment, JPL said: “I’m so excited to seize this opportunity and get stuck in with F/H Block’s amazing roster of writers and producers. I’m a huge fan of talent, so getting to work with it every single day is something that energizes and drives me forward.”

F/H Block founder Hank Hughes added: "JPL has been a valued colleague over the last couple of years and has contributed immensely, I've wanted to make this appointment for several months and now is the right time."

F/H Block celebrated its 10th anniversary last year, you can read our interview with Hughes here.