'I wanted to create awareness': SBTV founder Jamal Edwards opens up about mental health in the music industry 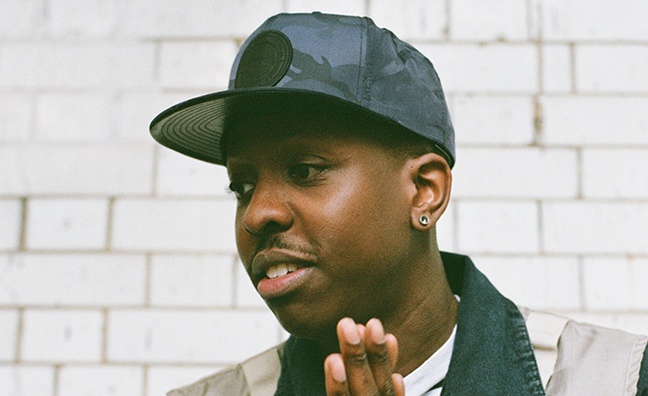 Jamal Edwards has opened up about his work to promote awareness of mental health issues in the music industry.

Edwards, who founded SBTV in 2007 and has been an integral part of the UK grime, rap and urban scenes ever since, appears on the cover of the latest edition of Music Week, out now. In a wide-ranging interview, he discussed his “responsibility” to address the issue of mental health.

"I did a documentary about male suicide with The Guardian. I had a lot of females message me going, 'It’s not just males.' That made me think, 'I need to do another one,' so I did mental health in the music industry,” Edwards told Music Week. “I did [interviewed] Sasha Keable, Dave, Cleo, Despa Robinson, I caught up with some professors too, that opened a whole other thing. It was needed.

“A lot of up-and-coming musicians feel isolated. As much as artists are becoming successful and it should inspire people, some might look at it and think, 'Why can’t I do that? It can sometimes have a negative effect. I wanted to show people that it is glitz and glam, but you do have your down moments as well.”

Edwards went on to address his own issues with mental health, adding, “Anxiety comes over me at the most random times. I wanted to create awareness. As much as music is my entry point, I feel a responsibility to talk about these other issues. I wanted to get people talking to each other and they have been, I’m happy."

Read the full interview, which ranges from diversity in the music industry to the 10th anniversary of SBTV, A&R and the future of the UK scene, in the latest issue of Music Week.

Subscribers can read the article online here, while Edwards’ highlights from SBTV’s decade in business are available here. Read music industry tributes to the 26-year-old visionary and his team here.