'It's a big year for Radio 2': Sara Cox on the station's presenting shake-up 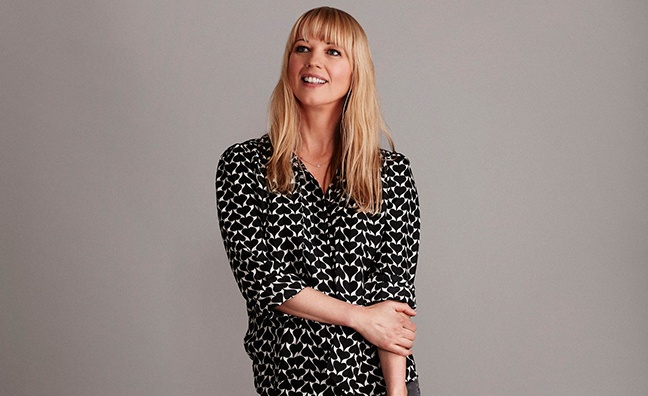 Sara Cox has declared 2019 a "big year" for BBC Radio 2 following the recent shake-up at the station.

Cox, who previously presented the 10pm to midnight show each Monday to Thursday, took over the weekday Drivetime show on Radio 2 from 5-7pm earlier this month, succeeding Jo Whiley and Simon Mayo.

"It's a big year for Radio 2," Cox told Music Week. "It's going to be a really exciting time and it's going to sound fresh, but it's still going to sound very much like Radio 2 because at its heart is the music that we play and the listeners that take part in the shows."

Whiley has launched a new Monday to Thursday show from 7-9pm, while Mayo has exited the station.

"I see Jo every day and I'm going to hand over to her at 7pm every day, so that will be nice because obviously we're old muckers from Radio 1," said Cox. "Simon and I met for a lovely coffee and he sort of handed over the baton. We had a good chinwag and it was really nice to get his blessing for the show. He said I'd love it and that the listeners were amazing.

"We are keeping All Request Friday [suggestions from the public for an upbeat song], which is my absolute favourite feature on any radio show ever and so, instead of listening to it at home, I'm going to be in charge of it. It was a feature that started back in Chris Evans' day, before Simon, and it feels like you're blowing the air horn, honking the arrival of the weekend. So I'm thrilled that we're keeping it."

Trevor Nelson's Rhythm Nation show, meanwhile, has moved from Saturday nights (8-10pm) to each Monday to Thursday night from 10pm-midnight.

"It's funny because Trevor's an old mate and when I'd see him, he'd say. 'That 10 o'clock show at night, I should be doing that and you should be on daytime'," said Cox. "And it's like he's a genie from the lamp and made it come true."

Acknowledging the potential impact of streaming services on radio, she added: "There is a lot of competition out there but I feel like if you stay passionate about what you do and offer something unique then people will stick with you. I feel like we're in a good place, but we can't take that for granted and we've got to keep trying to make it as good as we can."

Read the full interview with Cox, and the full BBC Radio 2 piece, in the new issue of Music Week, out now. Subscribers can read both online here and here.