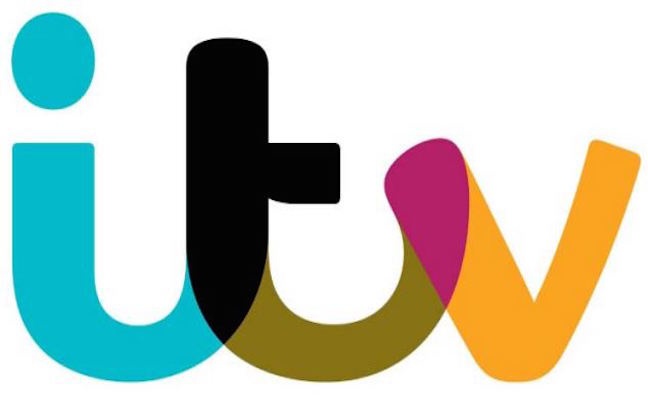 ITV has responded to Music Week over the recent Copyright Tribunal concerning its long-running dispute with PRS For Music and MCPS over its blanket license.

The Copyright Tribunal found in favour of PRS and MCPS following a row over the terms of the licence for 2014-17.

However, ITV has since issued a response to Music Week, stating that it is unhappy with the finding and that it is considering an appeal.

"As a result of the very significant, and in our view unwarranted, increase that PRS was seeking to impose to renew our commercial music licence, we were left with no option but to ask the Copyright Tribunal to adjudicate," an ITV spokesperson said. "We are disappointed at the Tribunal's decision and we will be pursuing our options regarding an appeal."

ITV had wanted its payment capped at the 2013 rate of £23.5 million per year, but PRS successfully argued for an increase. PRS had granted ITV a discount on its payments in the wake of the financial crisis of 2008 but insisted that that agreement was an exceptional one-off and should not be used as a guide for future royalties.

The tribunal agreed, setting the new base royalty for 2014 at just over £24.07m, plus a figure to be determined by the change in ITV’s total viewing figures and the change in Retail Price Index figures. It also approved a formula for increases  in subsequent years. The two parties now have to thrash out the exact terms of the agreement.