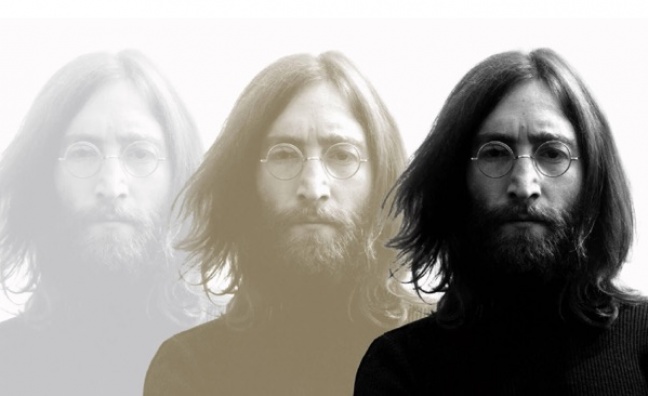 A 'pop up' TV channel will go on air to celebrate what would have been John Lennon's birthday.

Launching on the day itself, October 9, Lennon80 will run for a week on Sky 371 and Virgin 346 nationally, and Freeview 83 across many parts of the UK.

The TV station is Universal Music Group's first venture of this nature and has been compiled and co-ordinated by music TV director Simon Sadler and Lennon/Ono archivist Simon Hilton.

“There are not many artists worthy of a channel dedicated to just one name – but John Lennon is certainly one of them," suggested Sadler.

"To mark his 80th birthday we’re thrilled to have brought together many classic moments of John’s life – from his life at home, on the chat shows and the peace protests – as well bringing John’s solo music together with the songs he wrote for the Beatles for a rare outing on TV.”

Archive content includes screenings of the Bed Peace documentary charting Lennon and Yoko Ono's Bed-In in 1969, and 1971 Parkinson interview, a 1975 edition of The Old Grey Whistle Test and Lennon and Ono appearing on The Dick Cavett Show in 1972 and 1975.

There is also a series of new programming presented by BBC Radio 6 Music's Matt Everett, including a countdown show on John Lennon’s 25 Greatest Songs.

In addition to the television celebration, Gimmesometruth, The Ultimate Mixes is released on Friday (October 9), to mark Lennon's 80th. It features solo recordings picked by Ono and their son Sean Ono Lennon which have been remixed from scratch.