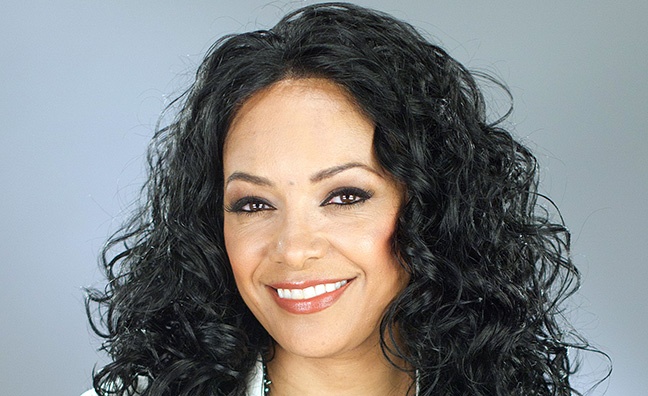 MOBO Awards founder Kanya King has been made a CBE in the Queen’s Birthday Honours List.

King – who was already an MBE and won the Media Pioneer award at the Music Week Women In Music Awards 2016 – was given the gong for services to music and culture, after turning the MOBO Awards into a hugely influential platform for urban music.

Another key figure in UK urban music, Ms Dynamite, was also honoured, receiving an MBE under her real name of Niomi McLean-Daley. The rapper won the Mercury Prize in 2002 for her debut album, A Little Deeper, which has sold 497,285 copies, according to the Official Charts Company.

To read King’s recent Aftershow interview with Music Week, reflecting on what she’s learned during her career, click here.