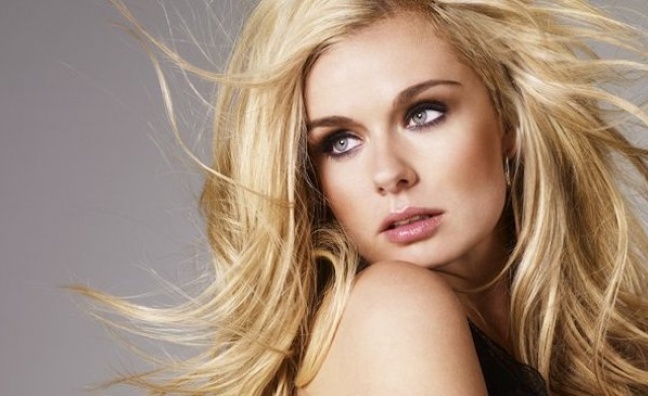 Classic FM has marked its upcoming 25th anniversary with a rundown of the most popular classical artists and recordings from the last quarter-century. The results are based on sales data from the Official Charts Company.

Titanic: Music From The Motion Picture (1997), composed by the late James Horner, is the best-selling classical album of the last 25 years. The score has sold more than 1 million copies in the UK.

Mezzo-soprano Katherine Jenkins is the No.1 classical music artist of the past 25 years, selling more than 2.7m albums. Russell Watson is the most popular male artist with album sales of 2.5m.

Katherine Jenkins said: “I was 12 when Classic FM was launched and I feel like we have grown up together. I listened as a child, so it was a huge moment for me when they first played my song on the radio - and when they announced my first No.1, I remember bursting into tears! With so many friends and colleagues on the list, to be named the number one artist over Classic FM's 25 years is something I will treasure always.”

With nearly 2.3m album sales in the countdown, André Rieu is the biggest international classical artist. He also has more albums in the chart than any other artist – 11 in total.

André Rieu commented: “Ever since Forever Vienna became my first UK number one album eight years ago, the support from the British public has been incredible. I could not ask for more enthusiastic and loyal fans and every step of the way, Classic FM and its listeners have been with me.”

The best-selling living composer is Howard Shore (The Lord Of The Rings trilogy), followed by Italian pianist Ludovico Einaudi and John Williams.

Classic FM, which launched on September 7, 1992, “played a major part in driving a total of 106 million classical album sales over the past 25 years”, according to a statement from the station. The full charts are available on Classic FM’s website.