Lewis Capaldi revealed as the MTV Push: Ones To Watch 2019 Champion 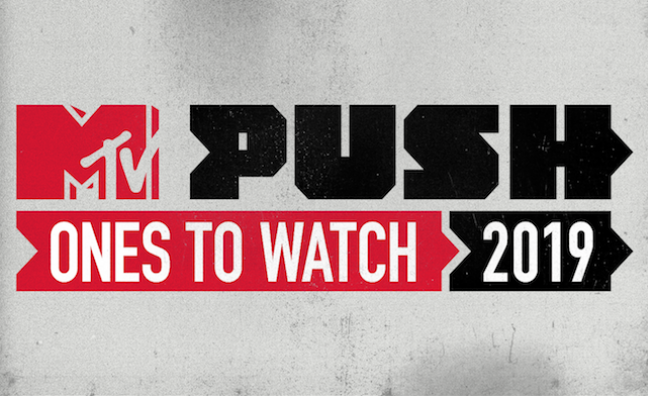 Today (January 30), MTV UK has announced Lewis Capaldi as the MTV PUSH: Ones to Watch 2019 winner, following a public vote.

Capaldi beat nine other shortlisted nominees including Col3trane, Dermot Kennedy, Glowie, Grace Carter, Jade Bird, Loski, Mahalia, Sam Fender and Young T & Bugsey by racking up 95K+ likes. The shortlist was made up of the ten hottest acts for the year ahead, selected by MTV officials, key music influences and industry representatives and included the most exciting, up and coming UK music talent.

During a close final battle with Loski, Capaldi was very involved in the campaign – which attracted support from James Bay, HRVY, Raheem Stirling, Davido, Ramz, Mabel, and Ms Banks – even hosting an Instagram Live with Niall Horan.

MTV has revealed that the 2019 competition garnered more votes for the UK campaign than ever before, with images of both Capaldi and Loski becoming their most liked Instagram posts to date.

Speaking about the win, Lewis Capaldi said: “Absolutely honoured to be the MTV PUSH: Ones to Watch winner this year! To be nominated alongside so many other amazing people is a privilege and I can’t wait to see what the year has in store for everyone. Cheers, to everyone who voted and it’s nice to be MTV’s One to Watch and not the FBI’s.”