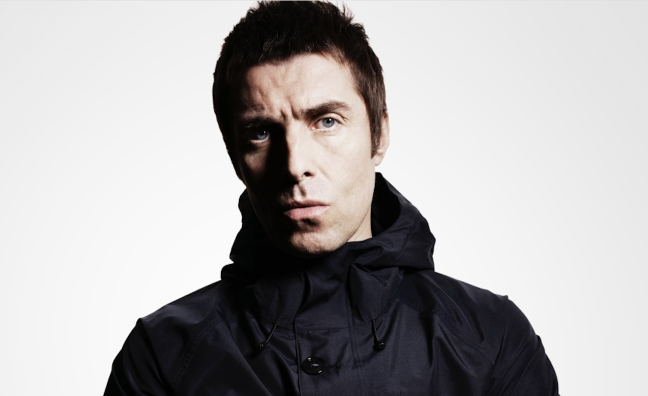 Liam Gallagher has joined a chorus of voices calling for Q Magazine to live on in the new edition of Music Week.

Q’s publisher, Bauer Media, announced last month that the title is one of 10 that could be affected by a restructuring of its portfolio, as a result of readers and advertisers migrating online. Planet Rock is also in danger, with Bauer weighing up whether to close, sell, merge or move titles online.

Gallgher has appeared on Q’s cover multiple times since launching his solo career, and told Music Week: “It will be a tragedy if Q doesn’t survive – there are no other music publications left that can compare.”

Q was founded 34 years ago and, according to last year’s figures from the Audit Bureau of Circulations (ABC), has a monthly circulation of 28,000. At its peak, that number was around 200,000.

There are no other music publications left that can compare

Kasabian’s Serge Pizzorno has also thrown his weight behind the title, which has supported his band and, more recently, his solo work. “Q has supported us since the start of our career,” he said. “It’s been a lifeline and instrumental in establishing new bands since day one. We would hate to see this much respected bible disappear.”

Gallagher and Pizzorno were speaking as part of a special report into the changing music press landscape in our latest issue, out now.