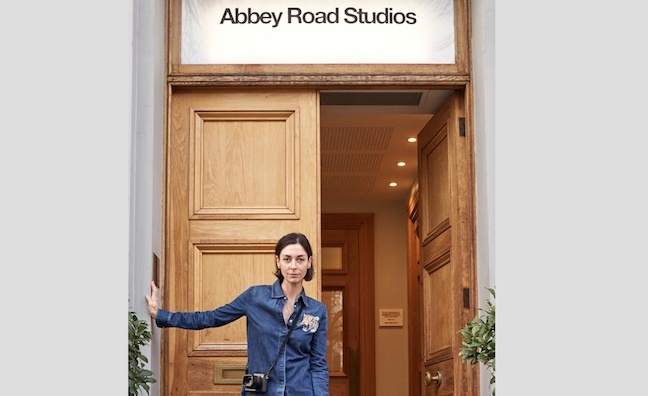 If These Walls Could Sing will chart the history of the London studios to tie in with its 90th anniversary celebrations and will feature a host of artists who have recorded there.

John Battsek, whose credits include documentaries One Day In September, Searching For Sugar Man and Eric Clapton: Life In 12 Bars, will produce the documentary as part of a new development deal between his Ventureland firm and Mercury Studios.

“Some of my earliest memories as a young child come from time spent at Abbey Road," said McCartney of her personal connection to the St John's Wood landmark.

"I’ve long wanted to tell the story of this historic place and I couldn’t be collaborating with a better team than John and Mercury Studios to make this creative ambition a reality.”

“Mercury Studios could not be partnering with a more visionary and passionate team than Mary McCartney and John Battsek to tell Abbey Road Studios’ incredible story on film for the first time," added Webb.

"We are passionate about showcasing work of pioneering film makers of the highest quality – which is why we are delighted Mary is bringing her creative vision to this project.”

Abbey Road has been able to continue recording sessions after the first national lockdown thanks to a series of Covid-safe measures.