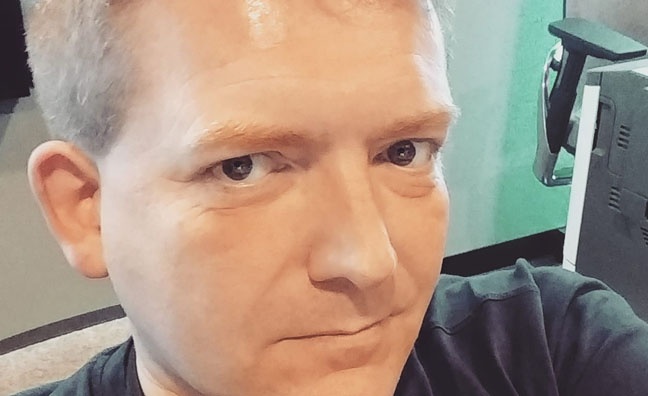 The departure of Music Week’s legendary chart columnist Alan Jones, who filed his final singles and albums analysis last week after four decades at the helm, left some big shoes to fill.

And now it’s time to meet the writer who is stepping into the most high-profile charts analysis role in the biz: James Masterton, who is already a familiar and highly-respected voice for UK chartwatchers everywhere.

Masterton has been a charts enthusiast since childhood and has written about the charts for Dotmusic (Music Week's original online presence), Yahoo! UK and Ireland and About.com. His columns have had a presence online for almost 30 years.

“The charts have always been a fascination of mine,” he said. “I've spent my adult life recounting the stories they tell us about hit records and those who work to make them happen. I'm thrilled to be able to share that enthusiasm with the readers of Music Week."

Masterton has also appeared as a music commentator on BBC Radio, BBC News, BBC Four and Channel 4, as well as on radio stations worldwide. He has presented and produced on commercial radio both locally and nationally and presently works for News UK's Wireless, owners of TalkSport, TalkRadio and Virgin Radio UK.

* To read our tribute to Alan Jones, click here. To subscribe to Music Week and never miss a vital music biz or charts story, click here.