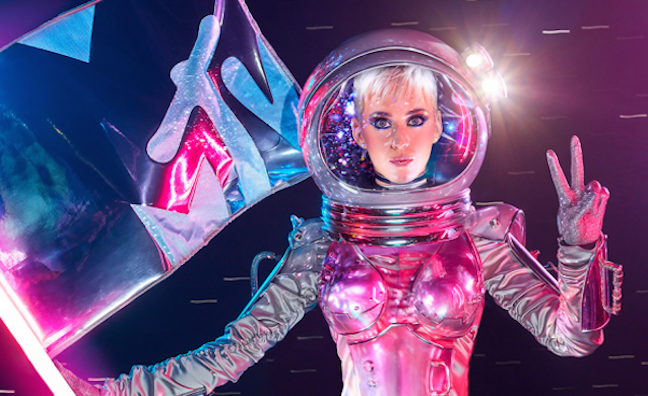 US ratings for the MTV Video Music Awards dropped to 5.68 million compared to 6.5m for the 2016 broadcast. The live show had to compete with the series finale of Game Of Thrones, which had 12.07m viewers.

The ratings are well down on the 9.8m who watched in 2015, according to Nielsen. In the early noughties, the VMAs were drawing almost 12m viewers.

But this year’s awards show did manage to beat Game Of Thrones among teenage viewers.