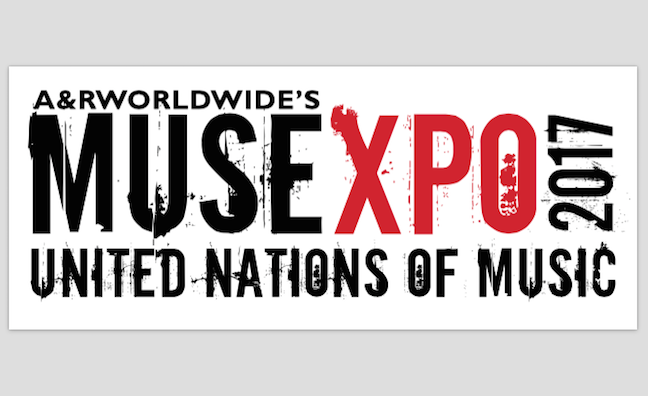 Featuring appearances from executives from Spotify, BBC Radio, Atlantic, Disney, EA Games and others, the conference returns to California for its 13th edition between April 30-May 2 next year, taking place at Hollywood’s W Hotel.

The revamped programme will include a special focus on India, a unique approach to sync with a ‘Meet The Directors’ focus, an exploration of sync within film, TV, on-demand, gaming and more, brand engagement and further exclusive face-to-face opportunities with industry leaders from across the music business.

MUSEXPO 2017 will present the International Music Person Of The Year Award to Monte Lipman, chairman and CEO of Republic Records and Avery Lipman, president and COO of Republic Records. The label’s biggest selling acts include Taylor Swift, The Weeknd and Lorde.