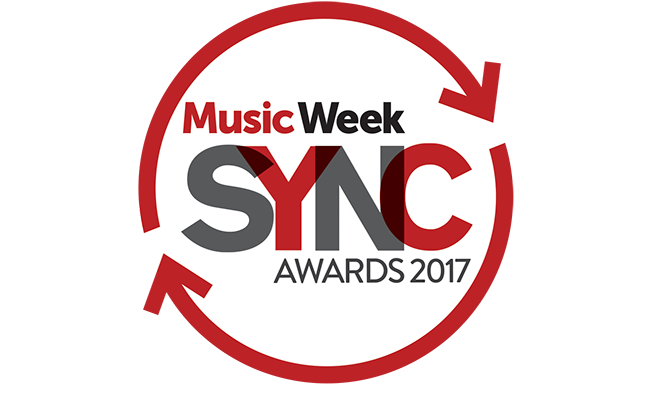 The Music Week Sync Awards has been staged in London, with BBC 6 Music breakfast presenter Shaun Keaveny hosting the ceremony at 8 Northumberland Avenue.

Returning for its fourth year, the event celebrated the best sync individuals, teams and placements across film, TV, video games and advertising over the past year with a total of 24 categories. The first list of nominees is here and the second shortlist is here.

The ceremony was attended by sync teams from publishers and record labels contesting the categories for both indies and majors.

Beggars Music won the award for Independent Record Company, which was in recognition of placements including the Nike Do You Believe In More? advert featuring FKA Twigs’ Trust In Me and the Toyota Yaris commercial featuring Jungle’s Busy Earnin’.

Universal Globe won the Record Company award, following a year which has seen successful campaigns such as the placement of Ellie Goulding’s Break on the NCDV Break The Routine advertising campaign and Cold Feet’s use of the Garson (Guy Garvey and Peter Jobson) composition The Rover Returns.

Music supervisor Nora Felder collected the award for Overall TV Series Soundtrack, for Stranger Things Series 1 on Netflix. The show’s ‘80s soundtrack included prominent use of The Clash’s Should I Stay Or Should I Go.

In the Publisher category, Universal Music Publishing triumphed in recognition of syncs including the John Lewis Buster the Boxer Christmas campaign featuring One Day I’ll Fly Away.

The film category for Music Supervisor went to Sarah Bridge, who worked on The Sense Of An Ending and Absolutely Fabulous The Movie. The Overall Film Soundtrack award went to Kirsten Lane for Baby Driver, directed by Queen fan Edgar Wright.

Barns Courtney was named Sync Artist Of The Year. His track Glitter and Gold featured in the trailer for the film Gold.

Overall Sync Of The Year went to Sky's chilling drama Fortitude and its Season 2 Launch featuring Devil Town by Daniel Johnston. The publisher for the track is BMG.

Music Week worked with platinum partner Tape on the Sync Awards this year, in addition to PRS For Music as event partner. The UK & European Guild of Music Supervisors worked closely with Music Week as media partner.


The full list of winners for the Music Week Sync Awards is below: