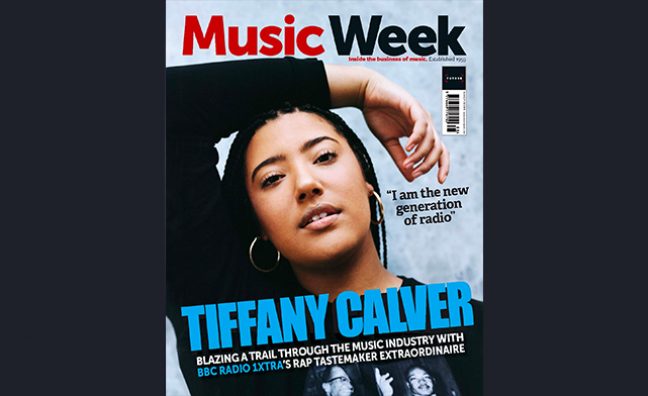 In an in-depth interview with contributions from leading execs, the self-confessed “music nerd from Telford” reveals how she infiltrated the business to become its hottest tastemaker.

The Big Story examines the fallout from this year's BRIT Awards, with reflections from outgoing chairman Jason Iley. We also hear from a number of the winning camps including The 1975, Tom Walker, George Ezra and Jorja Smith.

In an anniversary special, we detail 16 years of indie label Xtra Mile Recordings through the eyes of founder Charlie Caplowe and star signing Frank Turner, along with other members of the team. Our latest RAJAR report, meanwhile, looks back to the last quarter and keeps an eye on the future, as some big name presenters bed in.

We go back to the early 2000s in Hitmakers for the story of Dido's Thank You, whereas The Aftershow has a distinctly '90s feel as we hear from Sleeper singer Louise Wener.