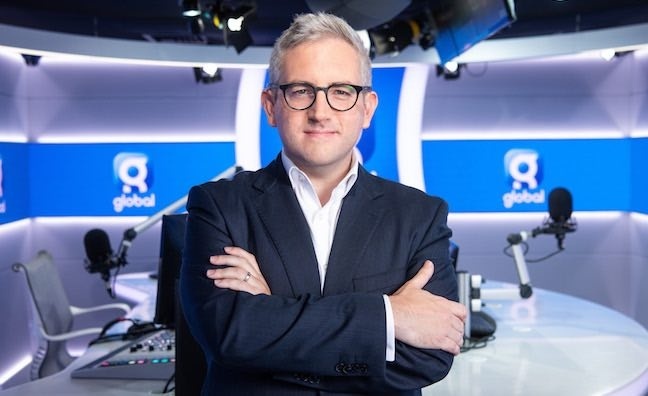 Andy Everett has been promoted to managing editor at Heart, while Brent Tobin takes the same role at Capital as Global rings the changes within its senior programming team.

Everett had previously been deputy managing editor at Heart since 2013, while Tobin has spent 17 years with Global and was most recently senior executive producer of Capital Breakfast.

The pair are the appointment of the media firm's new director of broadcasting James Rea (pictured).

“Both Andy and Brent are highly respected and hugely talented programmers who know their brands inside out," declared Rea. "These appointments are recognition of the integral roles they have played in the continued success of their brands."

"I’m also delighted for Greg Hughes as he takes on the role of managing editor – regions, at Global," added Rea. "These announcements complete my senior programming team.”

Rea himself was promoted to director of broadcasting in September this year.