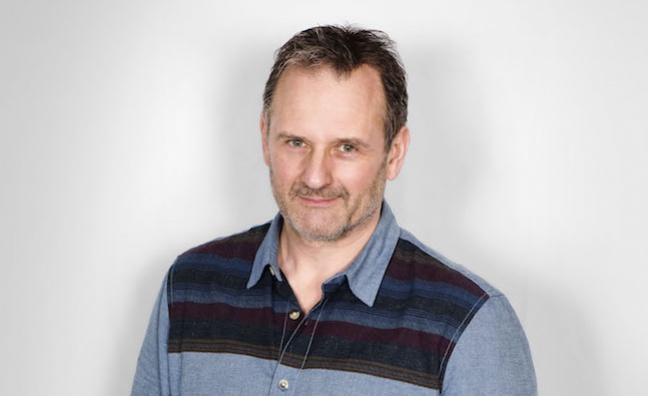 The nominees for the BBC Radio 2 Folk Awards 2019 have been announced by Mark Radcliffe on the Radio 2 Folk Show.

Radcliffe (pictured) will present the ceremony, which is now in its 20th year, at The Bridgewater Hall, Manchester on Wednesday, October 16 as part of the Manchester Folk Festival.

The show, which will be broadcast live from 7pm to 9pm on BBC Radio 2 and on BBC Sounds, will be produced by 7digital.

“I'm really chuffed to be hosting the Radio 2 Folk Awards on home turf in Manchester this year," said Radcliffe. "It's also great to be part of the Manchester Folk Festival which seems to be going from strength to strength. I can promise you that there will be excitement aplenty on the night plus the very best live music from artists established and emerging on the healthier than ever British folk scene.”

The nominees for the BBC Radio 2 Folk Awards 2019 are as follows:

Folk Singer of the Year

Musician of the Year

The evening will welcome an array of special guests as well as performances from artists including Dervish, who will also receive a Lifetime Achievement Award, Catrin Finch & Seckou Keita and Edward II. In addition, an act will be inducted to the Radio 2 Folk Awards Hall of Fame, following in the footsteps of Nick Drake, Sandy Denny, Woody Guthrie, Ewan MacColl and Cecil Sharp.

Lewis Carnie, head of Radio 2, said: “We’re delighted to be returning to Greater Manchester this year for one of the biggest moments in the folk music calendar - the Radio 2 Folk Awards. We’re looking forward to bringing our listeners such a fantastic and varied mix of performances from the very best artists in the folk music scene.”

The 2019 BBC Radio 2 Young Folk Award, will take place at the HOME venue in Manchester, the night before the Folk Awards on Tuesday, October 15.