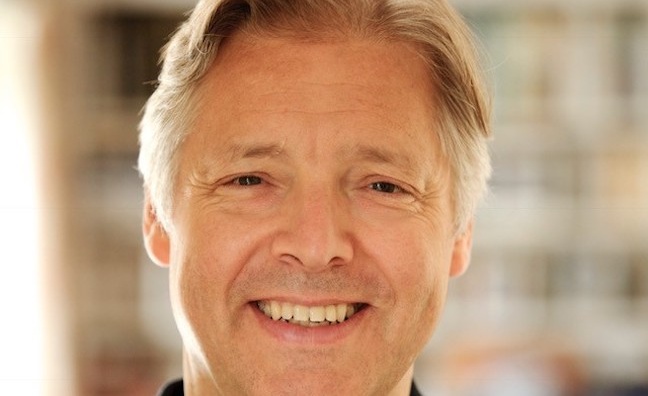 Former UK Top 40 Host Mark Goodier will present the weekly programme, which will feature a countdown of the biggest songs from a particular year with a focus on the ’70s, ’80s and ’90s. Now That’s What I Call A Chart Show launches on March 3.

On air every Sunday from 5-7pm, the show will be repeated on Fridays at 7pm. The radio partnership is a first for the Now brand, which last year released its 100th edition of the best-selling compilation.

Greatest Hits Radio content director, Andy Ashton, said “Our listeners love hearing music from their formative years and for many the Now compilations mirror fond memories of good times old and new. Featuring hits throughout the decades of Now’s reign, this chart countdown will be a fun nostalgic weekend trip for listeners.”

Peter Duckworth, co-MD of Now Music, said: “Now albums have been charting people’s musical lives for over three and a half decades. The new Now That’s What I Call A Chart Show on Greatest Hits Radio will be a wonderful opportunity for music fans to hear the hits from Now’s younger years. “

Mark Goodier, whose voice has been synonymous with the brand for decades on its TV commercials, said: “The Now compilations have been part of the British music fans’ lives for generations. Following our special 100th edition, this new countdown with Greatest Hits Radio felt like a great fit to bring the discography to life.”

Another addition to the station’s weekend line-up is Pat Sharp, who will host a weekly show on Saturdays. Sharp will present from 10am-1pm, launching on February 23.

Sharp said: “The opportunity to join Greatest Hits Radio was too good to pass up. Now I get to play the songs that I helped to make famous first time around, all over again. And I get to chat to millions of friends across the country on this exciting new station that is making an immediate impact.”

It is available on DAB digital radio, AM, online and on mobile devices.