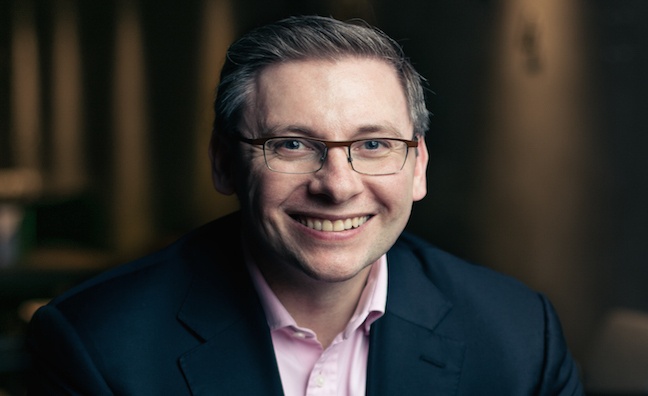 The two collection societies have been in dispute with the commercial broadcaster since 2014, when negotiations broke down over the terms of the licence for 2014-17.

ITV had wanted its payment capped at the 2013 rate of £23.5 million per year, but PRS successfully argued for an increase. PRS had granted ITV a discount on its payments in the wake of the financial crisis of 2008 but insisted that that agreement was an exceptional one-off and should not be used as a guide for future royalties.

The tribunal agreed, setting the new base royalty for 2014 at just over £24.07m, plus a figure to be determined by the change in ITV’s total viewing figures and the change in Retail Prince Index figures. It also approved a formula for increases  in subsequent years. The two parties now have to thrash out the exact terms of the agreement.

Paul Clements, commercial director at PRS For Music told Music Week: “The Copyright Tribunal published its decision in relation to the case brought by ITV against PRS For Music. Having now reviewed the decision, we are pleased with the positive outcome for our members and the findings expressed by the Tribunal in determining the matters in dispute. This has resulted in a significantly increased licence fee, despite ITV’s position that the fee should remain flat for the four years of the licence, which runs from January 2014 to December 2017. On behalf of our members, we look forward to working with ITV in a collaborative and swift manner to finalise the terms of the agreement.”

Meanwhile, Jane Dyball, CEO of MCPS said: “We are delighted that the copyright tribunal has decided to award in favour of music creators in our dispute with ITV. Without music the broadcasters’ offerings would be significantly limited, and we can only continue to offer blanket licences if our content is properly valued.”

It’s another success for PRS’ legal department. The society only secured a licensing deal with SoundCloud after launching legal action against the streaming service.

The full judgement can be read here.

*ITV has since issued a response to Music Week, which you can read here.