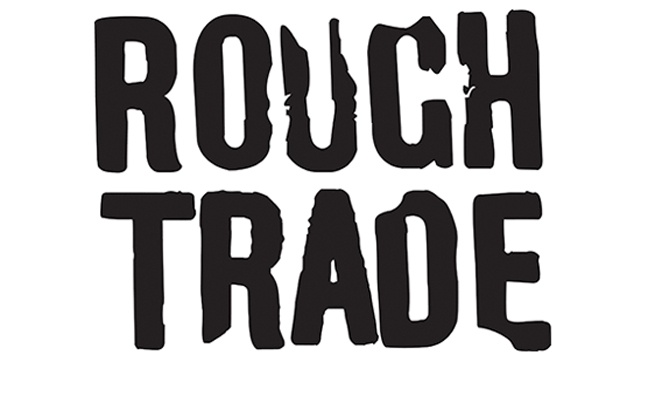 Mathiau Pigasse, CEO of French bank Lazard, has revealed that he is in talks with the owners of British record store Rough Trade to open a Rough Trade-branded store in Paris.

The shop will be integrated into a major development project that will aggregate several of Pigasse's assets through his company Les Nouvelles Editions Independantes. The new venue in Paris will group cultural weekly magazine Les Inrockuptibles, alternative radio station Radio Nova and online news platform Vice, books publishing unit Editions Nova, alongside a concert venue, a restaurant/bar and the Rough Trade store, all under a single roof.

Speaking at a keynote Q&A at French trade show/festival MaMA 2016 in Paris, Pigasse added that his company plans to use Rough Trade as the nucleus to invest more in the music sector.

"Since we already help expose new talent [via Les Inrockuptibles and Radio Nova] why not go further, and move into the space between retail [Rough Trade] and exposing talent by investing in the production and distribution of music."

Asked by moderator Rémi Bouton if he would consider buying existing labels, Pigasse said that he would be concerned that existing labels would not "represent the DNA of who we are" and would much rather "create from scratch." Pigasse, who is president of one of France's largest rock festival Les Eurockéennes, added that he would also invest more in the live and concert sector.