'She's a creative genius': MTV VMAs to celebrate Missy Elliott with museum ahead of 2019 ceremony 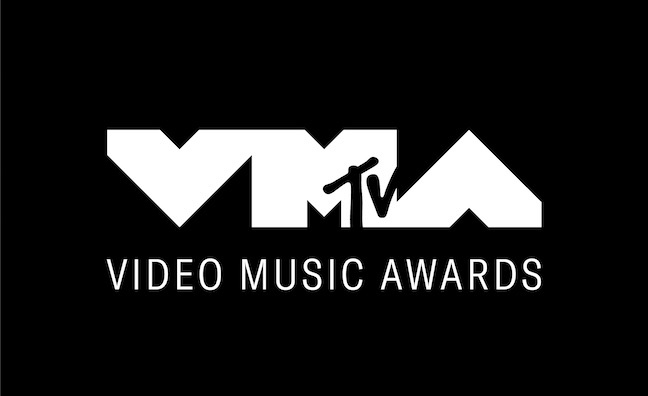 MTV are creating a temporary museum dedicated to Missy Elliott ahead of this year's Video Music Awards (VMAs).

Opening its doors at 632 Broadway in New York City on Saturday (August 24), the exhibition celebrating the artist's music video innovations will run for the weekend.

"Missy Elliott is creative genius whose contribution to music and pop culture can be felt across generations," said her manager Mona Scott-Young, CEO of Monami Entertainment.

"I’m honored to have worked with her for over 20 years and proud to call her my friend. The fans deserve and the world is ready for a museum that celebrates Missy Elliott and her iconic, record-breaking career."

Additionally, organisers of the VMAs – which are set to take place on Tuesday (August 27) – have named a number of the artists who will present at this year's ceremony.

Bebe Rexha, Billy Ray Cyrus, Ice-T, John Travolta, Lenny Kravitz, Rick Ross and Salt-N-Pepa are among those who will appear at the event which will be hosted by comedian Sebastian Maniscalco at Newark's Prudential Center.