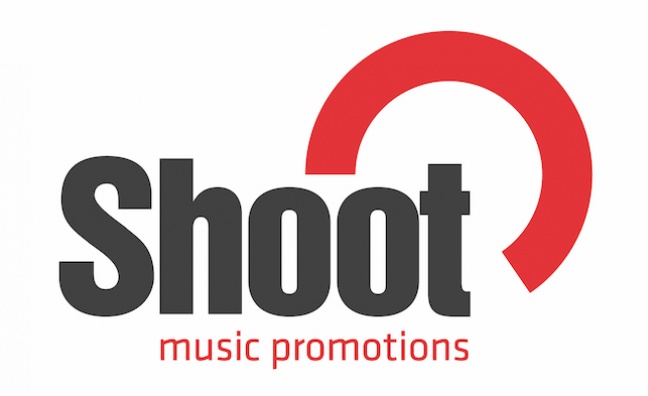 Ahead of the start of the 2021-22 Premier League this weekend, Music Week has once again partnered with music promo company Shoot Music on the official Fantasy League.

The deadline to enter the long-running music industry league, which is returning for its 10th season, is this Friday, August 13. Top of the pile last time around was Hugo Laing of strategic marketing consultancy Motive Unknown, with other previous winners including participants from Kobalt, PIAS and Decca.

The winner of the upcoming campaign will receive a huge new trophy - the Shoot Music Week Fantasy Football Big Cup.

Shoot Music director Tom Roberts said: "Being the 10th Anniversary of the music industry FPL League, we’ve splashed out on a decent trophy at last! The Premier League’s game has a strong musical element again this season with our FPL Music League playing host to several artists, plus a new Spotify playlist - send us your team’s anthem and we’ll add it to FPL Walk On on Spotify. We are looking forward to another lively season and will be keeping across the scores and Music Week label positions via our social media."

This season is shaping up to be the biggest yet - with a record number of music executives signing up during lockdown.

To sign up, click here, pick your team of 15 Premier League players within a budget of £100 million (or one Jack Grealish, in the real world) and enter the league code hwmrqi.