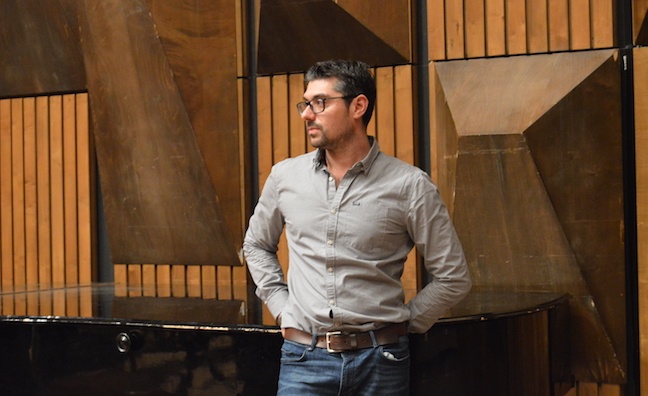 SMA Talent has signed film and TV composer Neil Myers to its roster.

The BAFTA-nominated composer has worked with David Arnold and Katherine Jenkins, as well as international movie and television projects. His work has appeared on the BBC, Sky Sports, Sky Arts, ITV, Channel 4, Channel Five, Discovery, Bravo and Sky One.

He received a Royal Television Society award for best sports title sequence for the British Lions Tour of New Zealand.

Carolynne Wyper, of SMA Talent, said: “We’re thrilled to be working with Neil. He’s such a passionate, dedicated composer, not to mention a really lovely person, and we’re looking forward to great things."

SMA Talent has more than 25 years’ experience working in the international film and television communities. It represents composers, songwriters and music supervisors including Mike Moran, Dave Rowntree and Matt Sheeran.