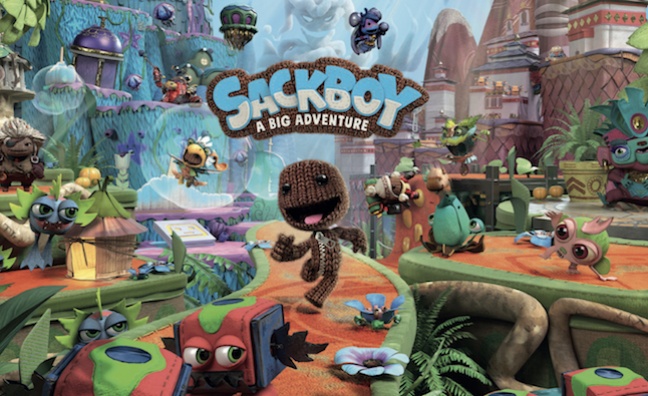 Sackboy: A Big Adventure has won in two categories at the BAFTA Games Awards.

Sackboy: A Big Adventure won for British Game and the Family category.

Composer Brian D'Oliveira, who worked on the Sackboy game, is appearing at the Music Week Tech Summit (March 31) to speak about Music’s new In-Game Experience. Ticket details are here.

UK games composer Gareth Coker was nominated for the BAFTA awards Music category. Last week he won the Excellence In Score Award at the SXSW Gaming Awards for Moon Studios’ Ori and the Will of the Wisps.