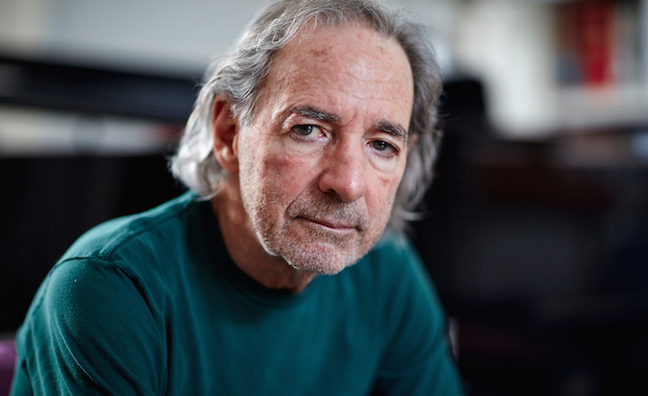 This Is Spinal Tap co-creators Harry Shearer, Christopher Guest, Michael McKean and Rob Reiner have responded to Vivendi’s claim that their lawsuit should be thrown out, describing the French company’s behaviour as “grossly inappropriate”.

The original complaint, made by Shearer’s service company Century of Progress Productions [Case No. 2:16-cv-07733] was filed on October 17 2016. It alleges that Vivendi SA ‘engaged in anti-competitive and unfair business practices, as well as fraudulent accounting’ directly related to its management of This Is Spinal Tap. With Guest, McKean and Reiner’s official involvement, the revised suit now seeks US$400 million in compensatory and punitive damages, up from the US$125m originally claimed.

Now, the co-creators have spoken out on Vivendi’s “grossly inappropriate” threat to sue Shearer for exercising his ‘inalienable right to terminate his grant of copyrights under US statute’.

Shearer commented: “Vivendi’s distracting and obfuscatory conduct is entirely in line with our experience of the corporation to date – failing to provide participation statements; declaring piddling revenue share from exploitation over 33 years, particularly Tap music and merchandise; and neglecting or abandoning the protection of Tap trademarks worldwide. As a result, we have seen a deluge of unofficial Spinal Tap-branded apparel, dishware, pet accessories, and god knows what else. And perhaps the greatest irony? Learning that the only party against whom Vivendi threatens to enforce copyrights, is me!”

He continued: “That Vivendi suddenly appears concerned about certain exploitation opportunities would be laughable if it were not so disingenuous. The hypocrisy on display is unreal. On the one hand, Vivendi claims Spinal Tap and all its associated collateral have hardly made the thinnest of dimes. On the other, they hold the rights with the ferocity of a death grip, all the while refusing to enforce them, excepting the recent threat targeting me. Seemingly Vivendi is prepared to allow anyone but the creators to enjoy enrichment from these works.”

Christopher Guest added: “It’s absurd that Vivendi now claims our creations were ‘works for hire’ and that Harry’s termination (notwithstanding we have all given notices) places a ‘cloud over the movie and music copyrights’ which ‘threatens Studio Canal’s ability to distribute Spinal Tap and to otherwise enjoy its lawful rights to the movie’. Vivendi is re-writing history and showing a complete lack of understanding of copyright law. The band, the characters, the distinctive logo and most of the songs performed both live and televised all existed long before any agreement to produce a motion picture.”