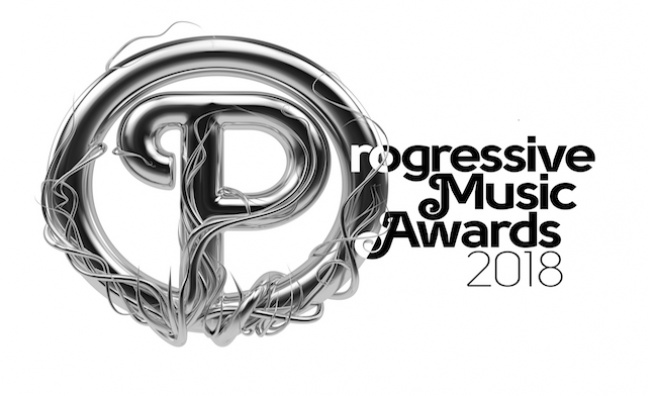 Steven Wilson was the big winner last night (September 13) at the annual Progressive Music Awards, claiming two gongs. The event, held in the Underglobe at the Globe Theatre in London, played host to top talent and industry VIPs, including Yes guitarist Steve Howe who was presented with the top ‘Prog God’ honour.

The evening also featured a live tribute to the late John Wetton from Yes/Asia keyboard player Geo Downes and Inglorious singer Nathan James, and speeches from some iconic names in progressive music.

Speaking about the night, Prog magazine editor Jerry Ewing said: “It's been a terrific night highlighting the depth of talent in the progressive world and how far that's now connecting with the mainstream in terms of success these days. I particularly enjoyed seeing two members of the classic Yes line-up, Bill Bruford and Steve Howe, up on stage together tonight."

Event Of The Year - Space Rocks

International Band/Artist Of The Year - PFM

Box Set Album Of The Year - Steven Wilson - To The Bone