'The appetite is fierce': Listen Up expands into Asian market 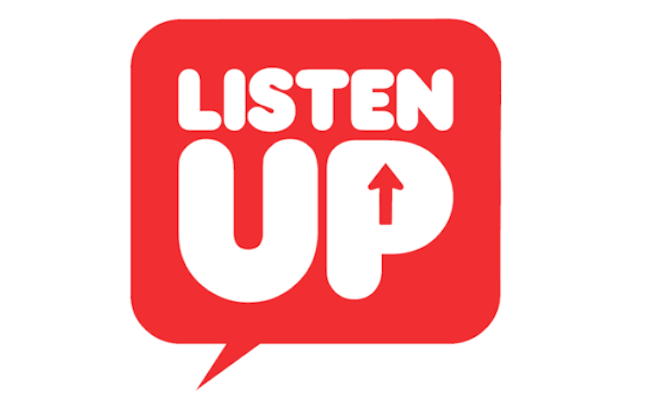 Music promotions company Listen Up has unveiled plans to expand into the Asian market.

James Mack said: “Luke and I are really excited to be partnering up with Ryan in Asia, and for him to be leading Listen Up’s endeavours in that market. We have worked closely with Ryan on many projects over the years and feel that the services we will initially provide in Asia will help build both our current clients & new clients profile in the continent even further.”

The announcement comes ahead of this month’s Amsterdam Dance Event a key date in the calendar for Listen Up, which is based in London and Los Angeles.

Ryan Wilson added: “Listen Up is regarded and respected worldwide as an industry leader, so it makes perfect sense to partner with Luke and James and the team. Asia has been an exciting and progressive music and cultural hotspot for a long time now, particularly South Korea and Japan. With the undeniable sleeping dragon of China now waking, we are looking at one of the fastest growing music markets in the world. My experience has proven first hand that dance music is right there at the front of it - and the appetite is fierce!”

Listen Up will take on new clients as a result of the expansion, while serving its existing roster.