'The UK has an incredible history of music TV': Sky Arts to air Austin City Limits 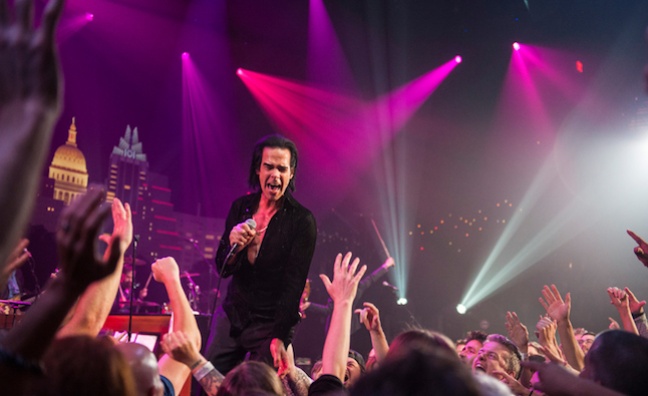 Austin City Limits, the longest-running music show in the US, is launching in the UK with Sky Arts.

The five-episode series will air in April and will feature performances from the Austin City Limits archive by artists including Radiohead, Coldplay and Nick Cave & The Bad Seeds.

The series, which is broadcast by PBS stations across the US, first aired in in 1976 and has run for 43 series. Recorded live in Austin, Texas, ACL has featured a host of international artists with the most recent US season including LCD Soundsystem, Run The Jewels, Herbie Hancock, Miranda Lambert, The Pretenders and Ed Sheeran.

Tom Gimbel, general manager of Austin City Limits, said: "The UK has an incredible history of music television shows including the iconic Top Of The Pops and Later… With Jools Holland.  We're excited and honoured to bring Austin City Limits to UK music fans via Sky TV."