'There are some amazing women trailblazing': Jane Arthy talks radio 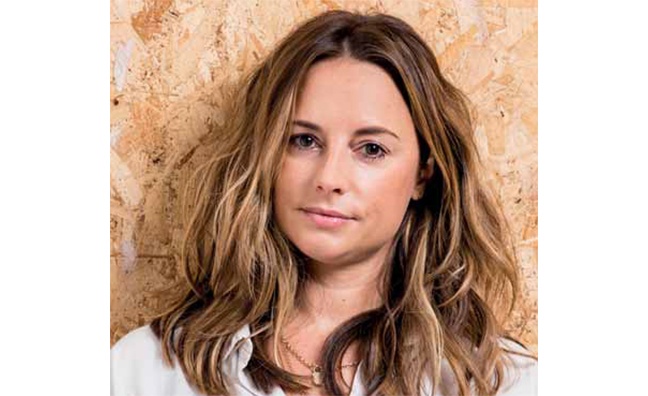 Warner Bros VP, radio Jane Arthy has told Music Week that “more opportunities are opening up” for women in the radio industry.

Arthy, who will be celebrated at the fifth edition of the Music Week Women In Music Awards on Friday (November 9) as one of 12 executives on the Roll Of Honour, was speaking as new female-led radio station Foundation FM launched this week.

The full story on Foundation can be found in the latest edition of Music Week, out now, and is available online for subscribers here.

“It’s a competitive industry for everyone, so vocational experience is invaluable,” said Arthy. “There are some amazing women trailblazing in radio currently, on and off air and it feels like more opportunities are opening up.”

Foundation FM is seeking to nurture a new generation of industry talent, from DJs and presenters to artists and beyond. The station began broadcasting online on Monday and was co-founded by former Island plugger Becky Richardson, who runs promotions company Ghost, executive produer Ami Bennett and former Radar Radio exec Frankie Wells. It has financial backing from Coda Agency.

“Options for listening and new platforms are always an exciting proposition for the industry,” Arthy told Music Week. “You can listen when and how you want now, and from what I know about their schedule it’s going to really lend itself to that. Their mantra seems really inclusive and eclectic which I love. The other big plus is a new pool of radio talent being nurtured.”

There are some amazing women trailblazing in radio

Arthy praised “the chance to be around people with real experience of all sides of the industry” offered by Foundation FM, and said Warner Music’s recent appointment of Reprezent Radio DJ Melle Brown represents a good move from the major.

“Melle has joined the radio team recently, she presents a weekend show at Reprezent and comes into our team with this totally refreshing, unique perspective,” said Arthy.

“Any initiatives that nurtures more talent like her are only a good thing.”

Meanwhile, BBC Introducing presenter Abbie McCarthy, who joins Arthy on the Roll Of Honour, told Music Week she can see “no reason why the industry wouldn’t get behind Foundation FM”.

“It puts women right at the forefront of both music and radio,” she said. “The big thing about Foundation FM is that it’s a stepping stone for the next generation. It’s going to be great in bringing through loads of talented young women and giving them a platform they can use.”