'There is only one World Cup': Warner Music UK sync boss Rich Robinson on the benefits of Russia 2018 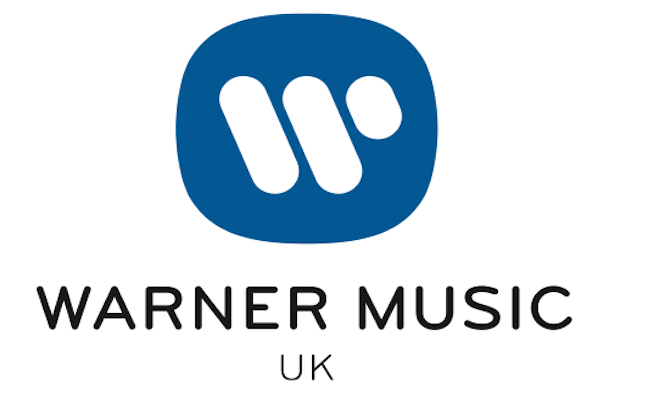 Today (June 18), England’s World Cup 2018 campaign finally gets underway in Russia with an opening match against Tunisia in Volgograd. But, for the music business, the ball has been rolling for weeks already.

Even before Robbie Williams opened proceedings with a short, mildly controversial set in front of Vladimir Putin and a massive TV audience, the industry’s eyes have been trained on the commercial breaks to find out who’s going to win big from the World Cup syncs.

In the new edition of Music Week, out now, we take a look at the key spots for this year’s tournament and speak to some key sync voices about the importance of big summer of football ads.

Here, Rich Robinson, SVP, sync at Warner Music UK offers his thoughts on what the World Cup means for the music world...

Why does the idea of a 'big World Cup ad' endure? Is there something special about the tournament for the sync community?

Like all big sync placements, the special part from an artists’ perspective is always about the potential audience you can reach with an emotional connection. Few things resonate more passionately on a global scale than the World Cup. Some broadcast moments or commercials can even live on forever in the public’s consciousness and the potential to be the soundtrack to that is a pretty special opportunity. Plus, it’s such an inclusive tournament by definition, so even heavily branded content can have a very positive feel to it.

How can the sync sector ensure a successful outcome going into a World Cup? What are the main objectives?

It’s about understanding the needs of the creative idea and making sure you know your music so intimately that you can help tell a really engaging story. Music is such a powerful part of any project, but it’s cutting through the noise and finding that absolutely perfect piece of music at the right time that elevates the visual.

How important is it for major artists to be aligned with progressive, creative ads that go out to a massive audience?

It’s more important than ever that artists look to align themselves with major cultural moments. The media landscape has become even more fragmented - there are hundreds of radio options, hundreds of TV options, magazines, online, socials, blogs... But in this instance, there is only one World Cup, and a large portion of the world is watching all together at one time. There is also such rich storytelling to work with, it tends to bring out the best in creativity and some of the world’s most iconic advertising has appeared around the tournament, which when married with the best music, makes for a very powerful result.

What trends have you noticed in the World Cup ads this year and how do you see them developing for future tournaments?

The location always plays a big part in the narrative around each tournament obviously, which can often dictate a direction. I think it’s also become increasingly broad culturally, more than just football, with some featuring other sports stars and personalities. The World Cup audience is much broader than a regular football one for certain.