"This network is capable of being one of the biggest in the UK": Bauer Media to launch Greatest Hits Radio 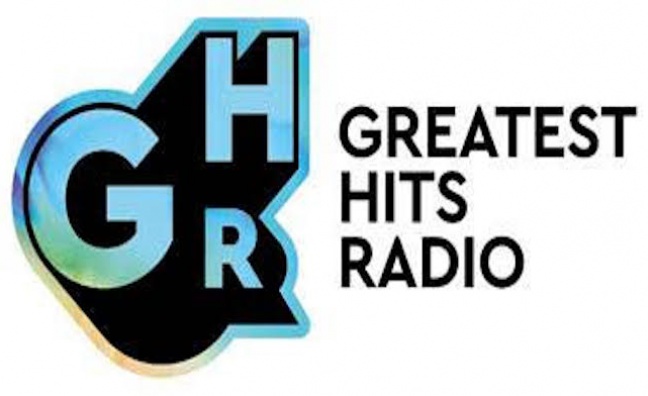 Bauer Media has today (November 15) confirmed the launch of a new national radio brand – Greatest Hits Radio. The station has said it will play “the biggest songs of the 70’s, 80’s and 90’s” celebrating music from artists like Blondie, Queen, Madonna, Fleetwood Mac, INXS, Elton John and Michael Jackson. The move comes on the back of Bauer’s launch of Hits Radio, and both stations will sit within the Hits Radio Network.

Bauer states that Greatest Hits Radio has been tailored to engage an audience of 40-59-year olds. The station will also launch with a series of shows – created by Wise Buddah and presented by Mark Goodier – which will feature the Greatest Hits of some of the biggest and most iconic artists in the world, with archive interview supplements and contributors.

The Greatest Hits Radio Network will be available on national DAB, FM in the West Midlands and Liverpool, online, AM and mobile devices.

Commenting on the launch, Graham Bryce, group managing director, Hits Radio Network, said: “This audience are ageless in attitude and seeking a station which connects to them and plays a real variety of upbeat classic hits. We know this Network is capable of being one of the biggest in the UK, this presents another fantastic opportunity for the music industry and we are excited to roll it out nationally”.