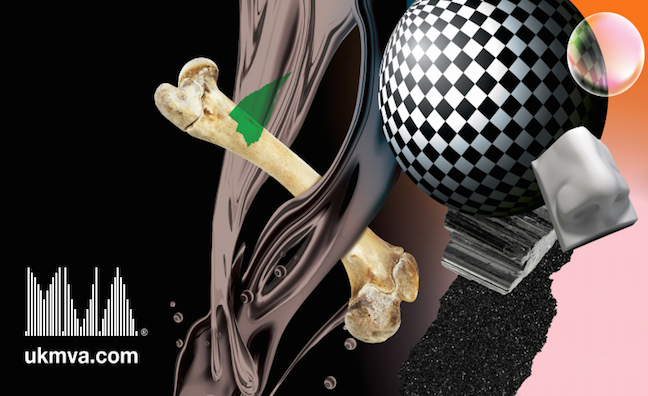 Entries for the 2016 UK Music Video Awards are now open, as the event returns for its ninth outing.

Taking place on Thursday, October 20th at London’s Roundhouse venue in Camden, the 2016 UK Music Video Awards has now opened for entries and is accepting submissions from video makers across the globe.

From blockbuster videos for international pop stars to low-budget independent projects, the event is designed to recognise the finest music videos created over the past 12 months across a variety of genres.

Categories include direction, production, camera work, animation and post-production, while awards for other music films, including an award for the Best Music Documentary, and one for Best Live Music Coverage for direction of a live performance or concert for online, TV or cinema will be handed out on the night.

Long-term supporter of the event Panalux has been confirmed as sponsor of the Best Cinematography award, while Electric Theatre Collective is once again backing the Best New Director category.

UK Music Video Awards editorial director, David Knight, said: “With music videos playing such a huge role in how music reaches people now, the UKMVAs provides an important platform for recognising the incredible range of talent involved in making them. Music video has always been a playground for up and coming filmmakers, and a creative space for visual ideas. It can incorporate all kinds of filmmaking, and it can also have its very own film language. In music videos, as in music, anything goes. It just has to work. The UKMVAs is here to celebrate the work that does exactly that.”

Submissions are now being accepted via the dedicated website at www.ukmva.com. Entries close on August 2nd 2016.