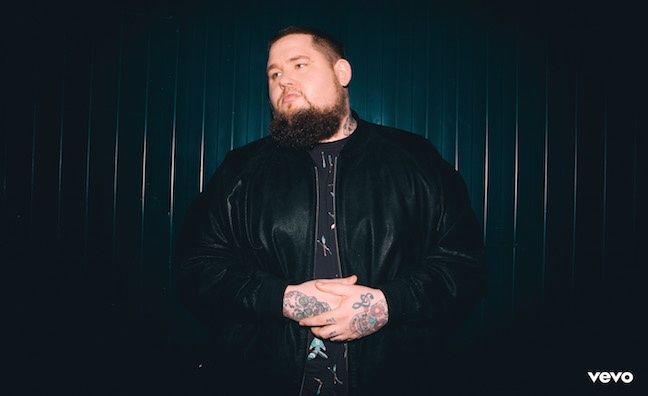 Vevo has unveiled Rag’N’Bone Man as its first Lift act of 2017.

The first piece from Rag’N’Bone Man’s Lift series is a Stripped session of the song Grace, taken from his debut album Human, which is out today.

Speaking to Music Week, a senior Sony executive predicted that Rag’N’Bone Man’s debut album, Human, will be one of the strongest sellers of 2017.

Rob Clark, senior TV promotions manager at the major, said he believes that “When you see the live show and hear the songs he’s got, it definitely looks like an album that’ll still have a strong position in the run up to Christmas and this time next year.”

Last year, Rag'N'Bone Man featured in Music Week's On The Radar feature. You can read the interview with him in full here.