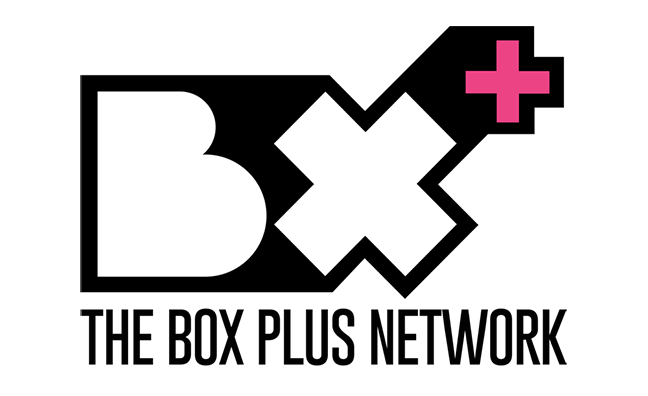 The Box Plus Network has today (March 28) revealed new plans to reposition 4Music to target a mainstream 16-22 year old Gen-Z audience. The move will take 4Music into the entertainment EPG on Sky, next to Channel 4’s digital channels, to reach and engage more of the UK’s youth audiences. The channel will feature a mix of comedy, cult drama, teen fantasy, reality, charts and trending stories.

As part of the change, 4Music mornings will still provide chart hits and new music and talent brought to the fore, providing an access point for artist takeovers, performances and other music productions. There will also be key prime time slots for music as it retains a core part of the channel offer.

Afternoons will host 4Music’s flagship daily live entertainment show Trending Live, a shop window for the complete 4Music offer: live, topical and off the cuff; the only Gen-Z targeted live show on TV featuring guests from the worlds of music and pop-culture, opinion and bite-size previews of content both on and off the network Mon – Thurs 16:00 – 17:30.

Matt Rennie, MD at The Box Plus Network, said: “We’re extremely excited to expand our offer beyond music and for the opportunity to entertain our audience in even more ways.  Over the last four years we have become the stand-out leader in music television, so to build on that into entertainment is a momentous time for the network.  But don’t worry, even though we’ll only have six of our seven channels dedicated to music, we’ll still be the biggest and best music television network in the UK!”

The entertainment line-up ranges from Love & Hip Hop (exclusive to 4Music), several series in the Kardashians franchise and Sun, Sex and Suspicious Parents to teen fantasy such as Charmed and Xena: Warrior Princess. Additionally, 8 Out of 10 Cats, Rude Tube and Sex and the City will feature, with more titles to be announced.  The shows are stripped Mon - Thurs to offer up a mix of genres across the channel from 17:30 with stacks at the weekend.

The marketing campaign will run across TV, Radio and digital from April 17 with the EPG change from May 1.